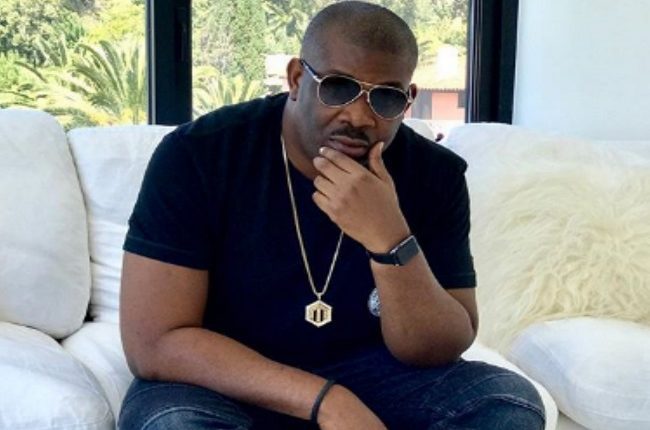 Briefing the media today at an online meeting, top officials of the sports betting and entertainment company.

Lere Awokoya and Chris Ubosi said that the choice of the duo was due to their huge bearing and involvement in the show.

Read Also: Regina Daniels What I Did To Confirm My Pregnancy

Don Jazzy, while speaking, thanked the sponsors, Betway, for bringing him on board as an ambassador and promised to, as usual, drive conversations that would keep fans his fans and the show entertained throughout the season.

He also joked that he may become a fan’s favourite, and win the show.

Ebuka also stressed that this season would be the best yet, urging viewers to anticipate Sunday, when the show would start. 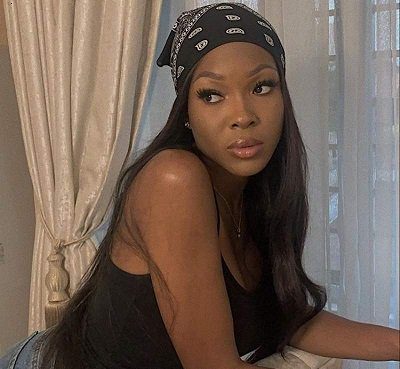 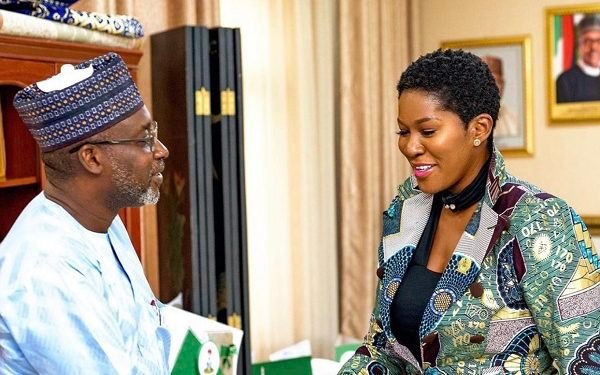 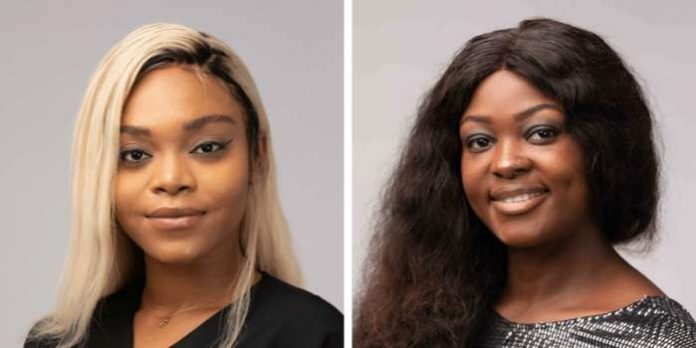