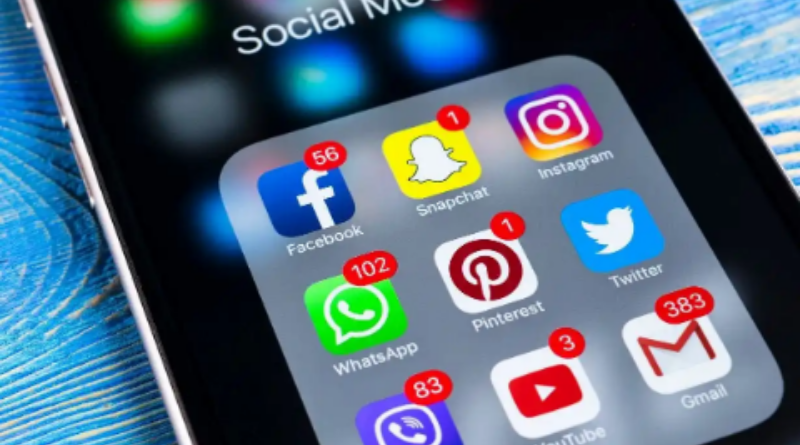 The public hearing was organised by the house committee on information, national orientation, ethics and values on a bill to amend the NBC act.

Section two (b) of the NBC act states: “(1) The Commission shall have [the] responsibility of: Receiving, processing and considering applications for the establishment, ownership or operation of radio and television stations including (i) cable television services, direct satellite broadcast and any other medium of broadcasting.”

Mohammed, however, wants the commission to also be able to regulate the online media in addition to other channels of broadcasting.

The minister said: “I want to add here specifically that internet broadcasting and all online media should be included in this because we have a responsibility to monitor contents, including Twitter.”

Mohammed’s proposal comes about six days after the NBC asked all social media platforms and online broadcasting service providers operating in Nigeria to apply for a broadcast licence.

The government’s action re-echoes concerns that the Buhari administration is clamping down on free speech and internet freedom — the government denies this.

At the public hearing, media stakeholders kicked against the move and asked the house panel to make the NBC more independent of the minister of information.

Akin Akingbulu, executive director of the Institute for Media and Society, said the commission should not receive directives from the minister.

“The power to give directives to the commission, vested in the minister of information in section six should be removed and replaced with powers which include policy formulation for the broadcasting sector,” he said.

He added that the minister should be involved in the “negotiation of international agreements, notifying the commission of the policy direction of government and ensuring that the independence of the commission is protected at all times.”

In their joint submission, the International Press Centre (IPC) and the Centre for Media Law and Advocacy said the appointment of the NBC board should be subject to the confirmation of the national assembly.

“The conduct of the NBC has over time presented it as an extension of the minister of information and culture which rarely acts independently,” they said.

Read Also:I hope to hand over a secure and prosperous Nigeria In 2023 – President Muhammadu Buhari 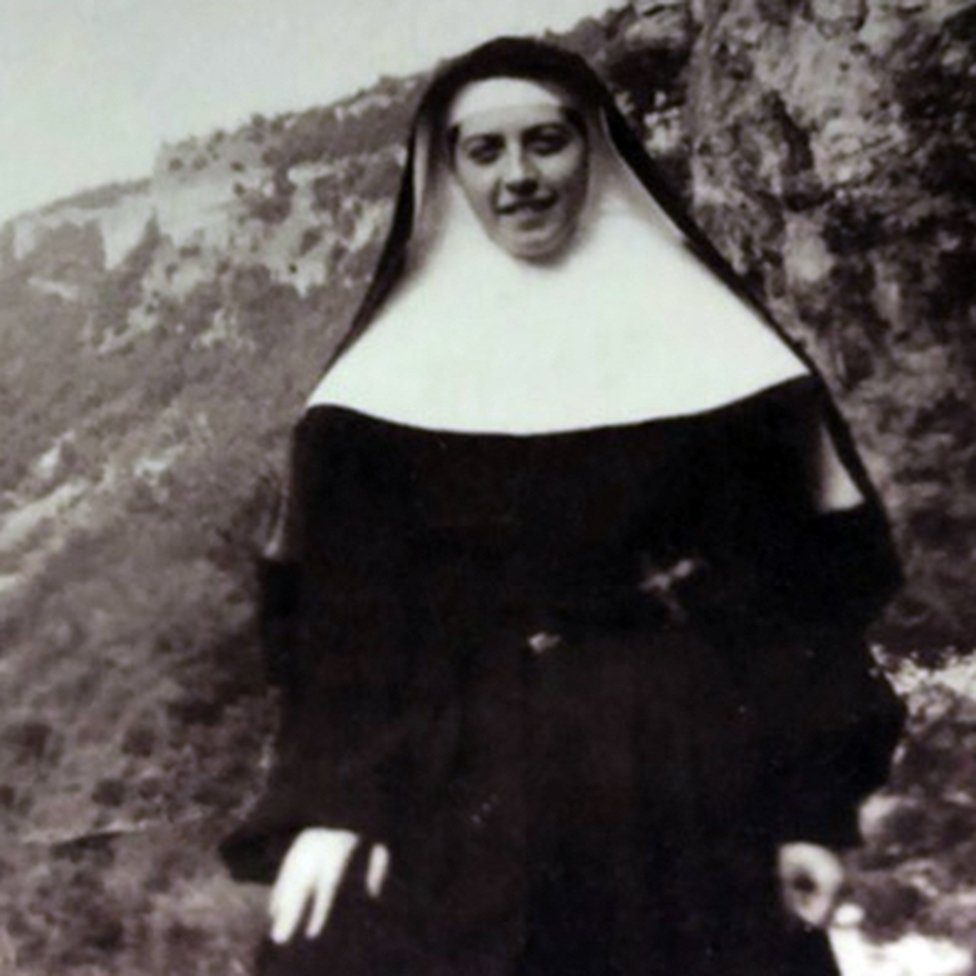 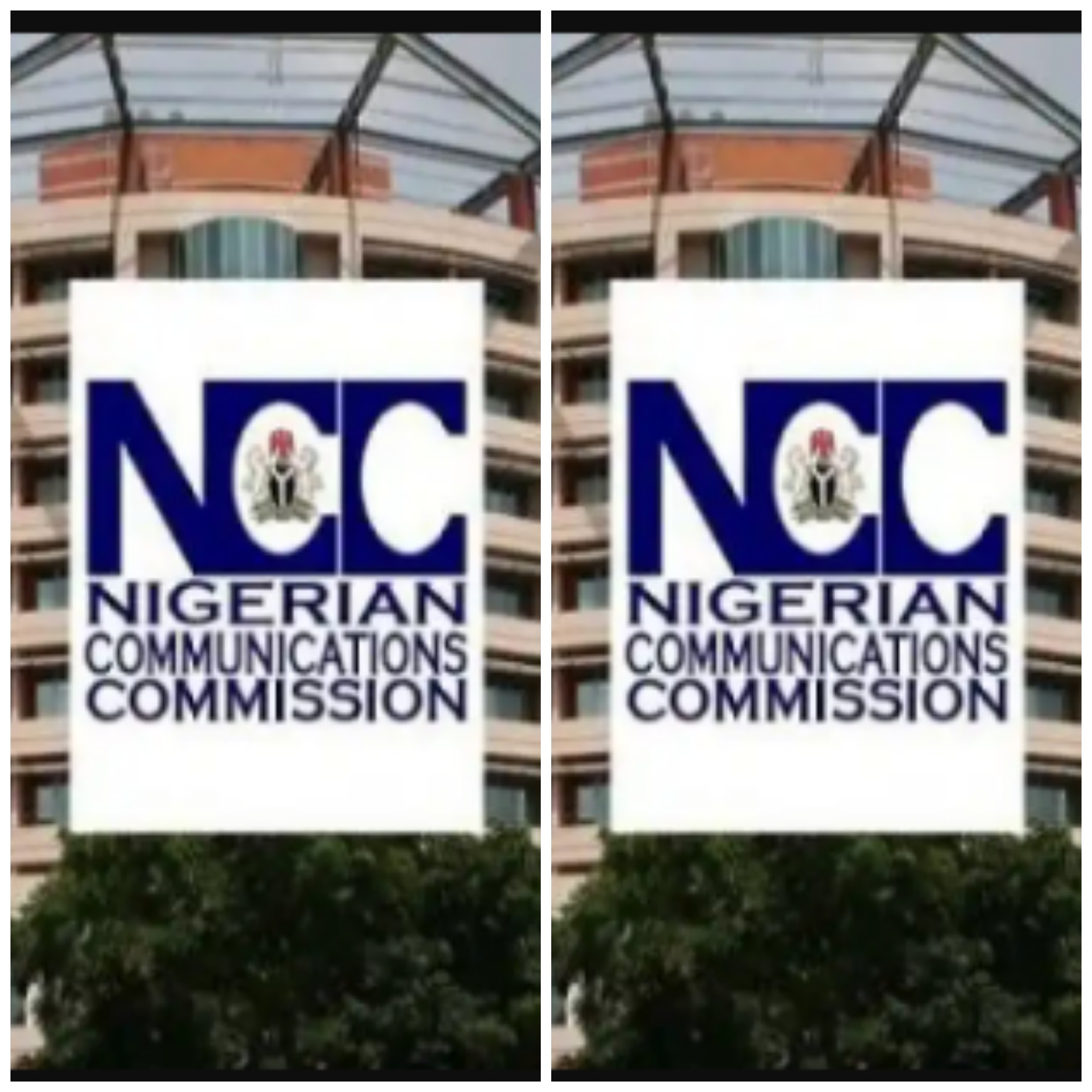 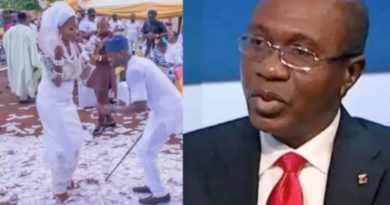