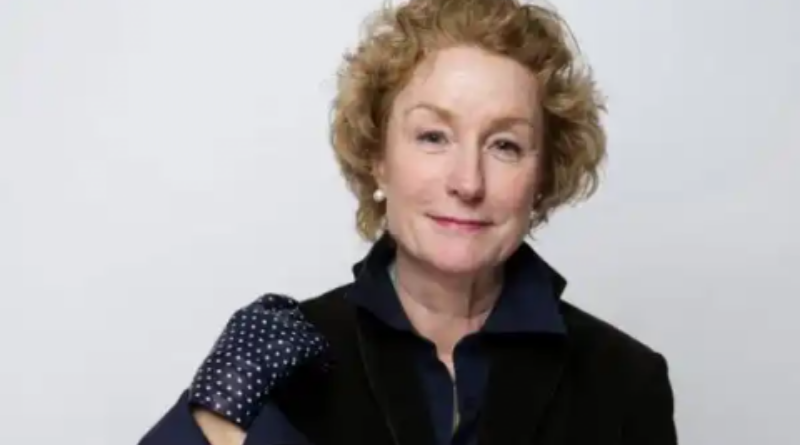 Hollywood has lost one of its stars, Lisa Banes, who has died after a hit-and-run incident in New York City. The actress was 65 years old.

Best known for her roles in Gone Girl and Cocktail, the actress was struck by a person on a scooter while walking down the street on June 4.

Her manager previously told The Associated Press that she was struck by either a scooter or a motorcycle in the Upper West Side of Manhattan near Lincoln Centre as she was crossing Amsterdam Avenue on the way to visit her alma mater ― the Juilliard School.

She was being treated at Mount Sinai Morningside hospital for “substantial injuries.”

Banes reportedly suffered a traumatic brain injury due to the incident, and she never recovered, according to The New York Post.

Police say that no arrests have been made in connection to the incident.

Banes’ representatives while speaking to Entertain Tonight on Monday, said, “We are heartsick over Lisa’s tragic and senseless passing.

“She was a woman of great spirit, kindness and generosity. She was. dedicated to her work whether on stage or in front of a camera; and even more so, to her wife, family and friends,” her rep continued. “We were blessed to have had her in our lives.”

Banes starred opposite Tom Cruise in the 1988 romantic dramedy Cocktail, and played Martha Gellhorn in the TV mini-series ‘Hemingway’ the same year.

Notably, she played the mother of Rosamund Pike’s character in Gone Girl, and her most recent role came in the horror series ‘Them’. 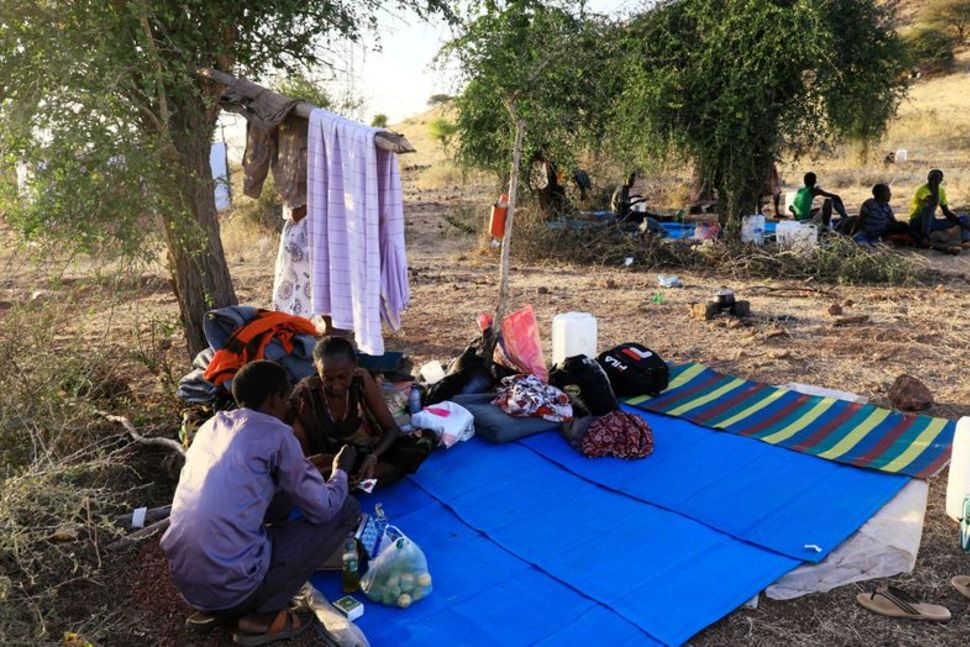