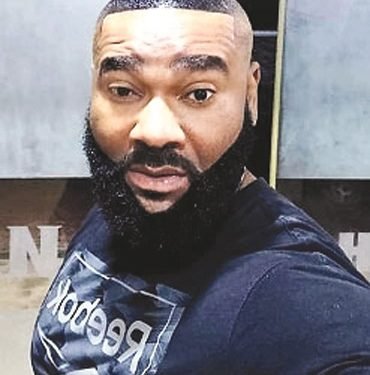 Nollywood actor and director, Prince Eke, has revealed that he still picks up his ex-wife, Muma Gee’s bills two years after their divorce.

“This is the attention you needed to drop your single abi? Here you go. I pay your bills, pay your electricity bills, pay DSTV, take care of my kids’ school fees, etc. Not complaining because it is my responsibility, sponsored your music video two years after divorce yet you paint me black at every given time,” he revealed.

Eke had recently called out his ex-wife for allegedly using his name for promotional purposes.

The actor, in a series of posts on Instagram, accused Muma Gee of always using every given opportunity to drag his name into her issues.

Prince Eke said this while reacting to a recent interview granted by his ex-wife.

I gave you my hard-earned money to push your career, and you turned around, used my money to pay journalists for interviews and you are taking a swipe on me for a publicity stunt? How do you sleep at night…God no be man oo.

“Two weeks ago, you approached me for some money (loan) to push your project, I gave you to help your career”, he wrote on his Instagram page.

Eke further disclosed how he lost an endorsement with an airline due to alleged domestic violence.

“Lost an endorsement with Delta Airlines 2018 because domestic violence was attached to my records on Google courtesy of the woman I still fund till tomorrow and y’all are calling me names because I spoke up.”

BBNaija: I would have dated Neo – Erica 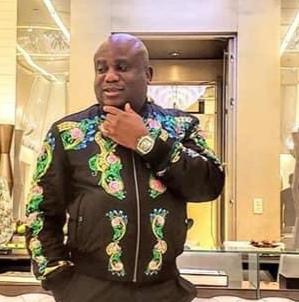 I allowed Kiddwaya in BBNaija after many pleas – Terry Waya 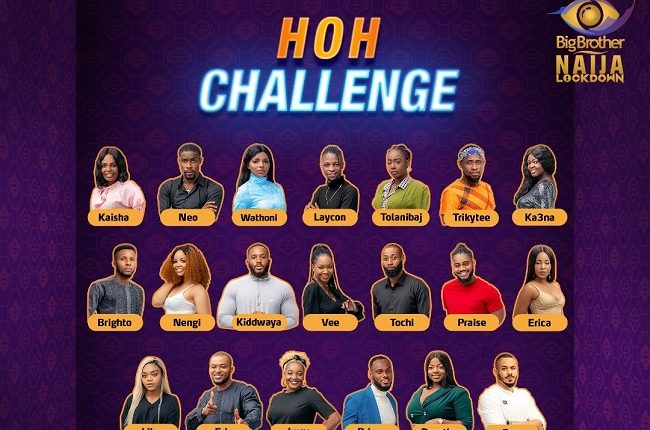