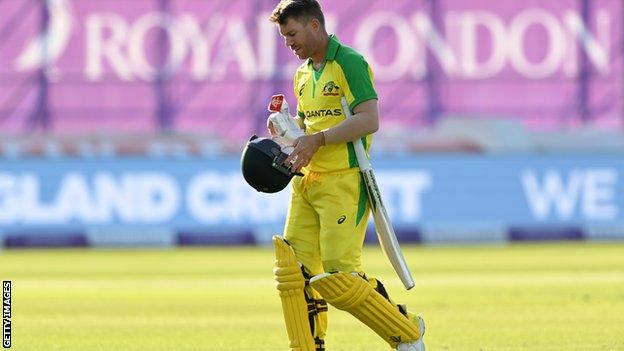 The winner will advance to Sunday’s second qualifying match against Mumbai or Delhi for a chance to reach the final.

Victory over Mumbai, helped by Wriddhiman Saha’s 58 not out, means Sunrisers finish third in the table.

Mumbai were in trouble after Sunrisers’ Sandeep Sharma caused damage in the powerplay, taking three wickets. Shahbaz Nadeem then took 2-19 to halt Mumbai’s attempt at a recovery, and they could only post 149.

An impressive partnership from former Australia captain Warner and Saha was enough for Sunrisers to seal their place in the play-offs with just under three overs to spare.

Mumbai and Delhi face each other in the first qualifying match on Thursday, with the winner advancing straight to the final on on Tuesday 10 November.

Listen to the conclusion of the Indian Premier League and matches from the Women’s T20 Challenge on Radio 5 Live Sports Extra. 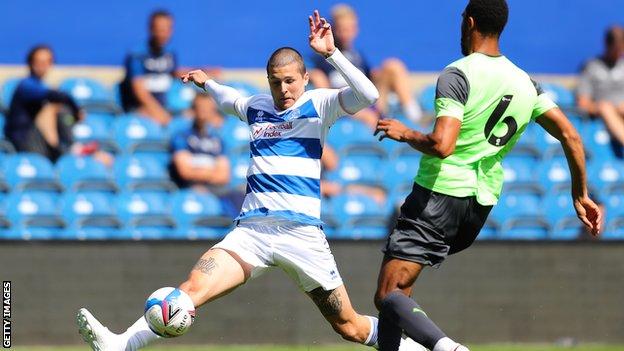 Sports Personality of the Year Show to take Place in December 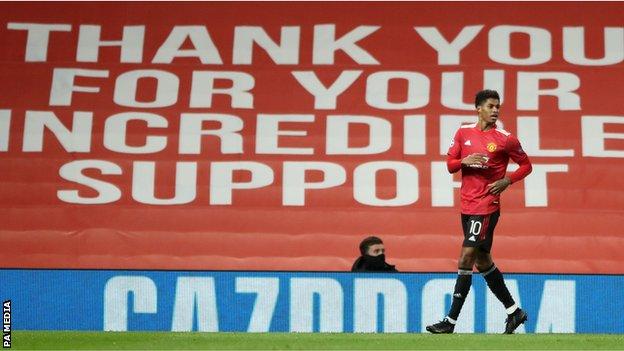