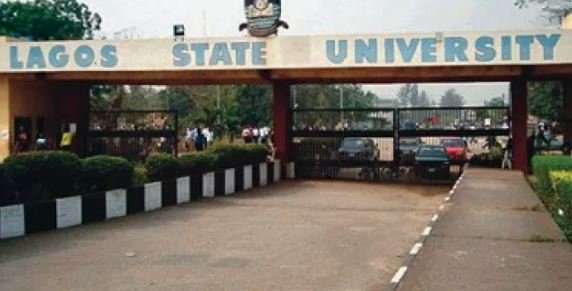 Vice Chancellor of the Lagos State University (LASU), Prof. Lanre Fagbohun, has said students of the institution will resume in batches.

The final year classes, he said, are expected back in school three months ahead of others.

This followed Governor Babajide Sanwo-Olu’s directive on Saturday that all tertiary institutions in the state should resume on September 14.

Schools have been shut since March 23, 2020, when the Federal Government gave the directive to check the spread of the COVID-19.

Speaking in an interview on Eko 89.7FM yesterday, Fagbohun said resumption of 400-Level to 600-Level students would be announced once the institution’s Senate meets.

He also said classes would be staggered on campus so that those who live off-campus would be done by 3 p.m.

After three months, the Vice-Chancellor said 300-Level and 200-Level students would resume for two months of in-person classes before examinations.

He said: “We have also done a gradual phasing of the way our students are going to resume. We are starting with the 400, 500 and 600-Level students. And that will run for about two months, and the two months will be intensive with them – starting the lectures around 9 o’clock in the morning and closing at 3 o’clock for those of them that live off campus.

“And then the moment we are through with the final year group, we will go on to the 300 and 200-Level students.

We will be able to maintain social distancing because we have done an audit of our facilities; we know what each class will take. We know the number of students that will be coming in for 200, 300-Level so that at the end of the day, we are able to protect the lives of our students and our workers and protect them from the pandemic.”

Also, the Special Visitation Panel set up by the Federal Government to probe the crisis rocking the University of Lagos (UNILAG) began sitting yesterday behind closed doors.

It has begun the collation of memoranda submitted by members of the public.

The panel, which has two weeks to submit its report, had issued a notice, calling for memoranda after its inauguration, last Wednesday, by Education Minister Adamu Adamu.

The Nation observed that the box, in which the memoranda were dropped, was placed at the entrance to the Council Chambers.

It was emptied and taken into the Chambers around 2 p.m, in line with the time given by the panel.

The process was hitch-free as the campus patrol policemen from Sabo Police Division were seen around the Council Chamber. 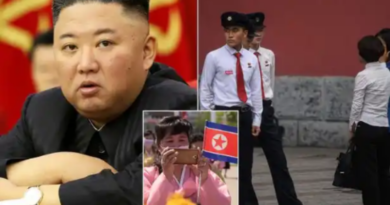 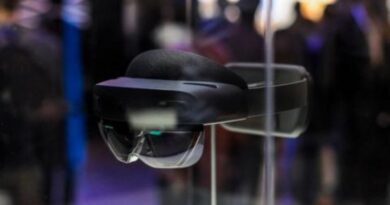 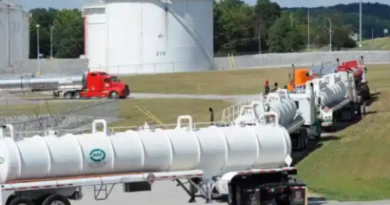