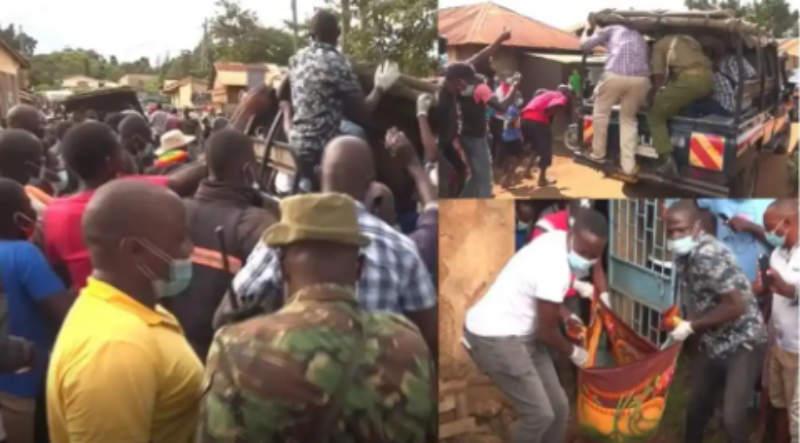 A 24-year-old man reportedly cut off his grandmother’s head, placed the severed head in a plastic bag, and took it to Kisumu Central Police Station in Kenya.

On getting to the police station with the bag containing the head, the man asked the officers to open the bag. To the shock of the officers, they found the freshly chopped head in the bag after they opened it, as the man had instructed.

In a viral video shared on the internet, the police escorted the suspect back to the crime scene to investigate the murder.

According to TV47 Kenya, the body of the grandmother was immediately evacuated from the scene.

The reason why the young man beheaded his grandmother and took her head to the police station remains unknown, but he has been taken into custody.

No Increase In Electricity Tariff For Poor Nigerians – NERC 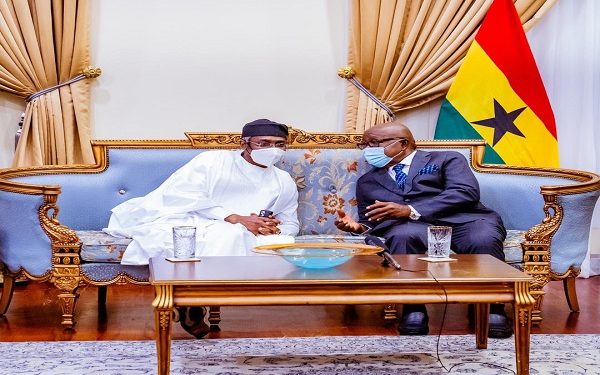 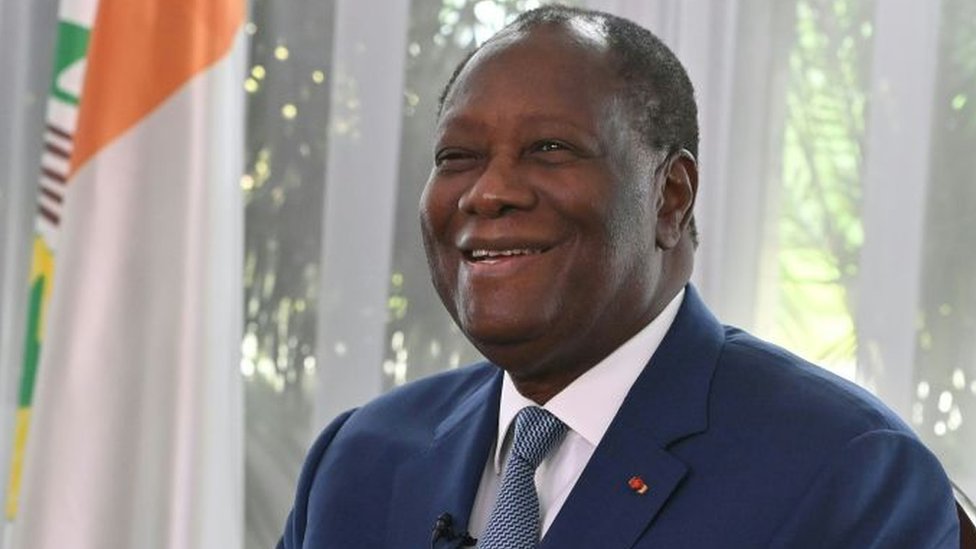