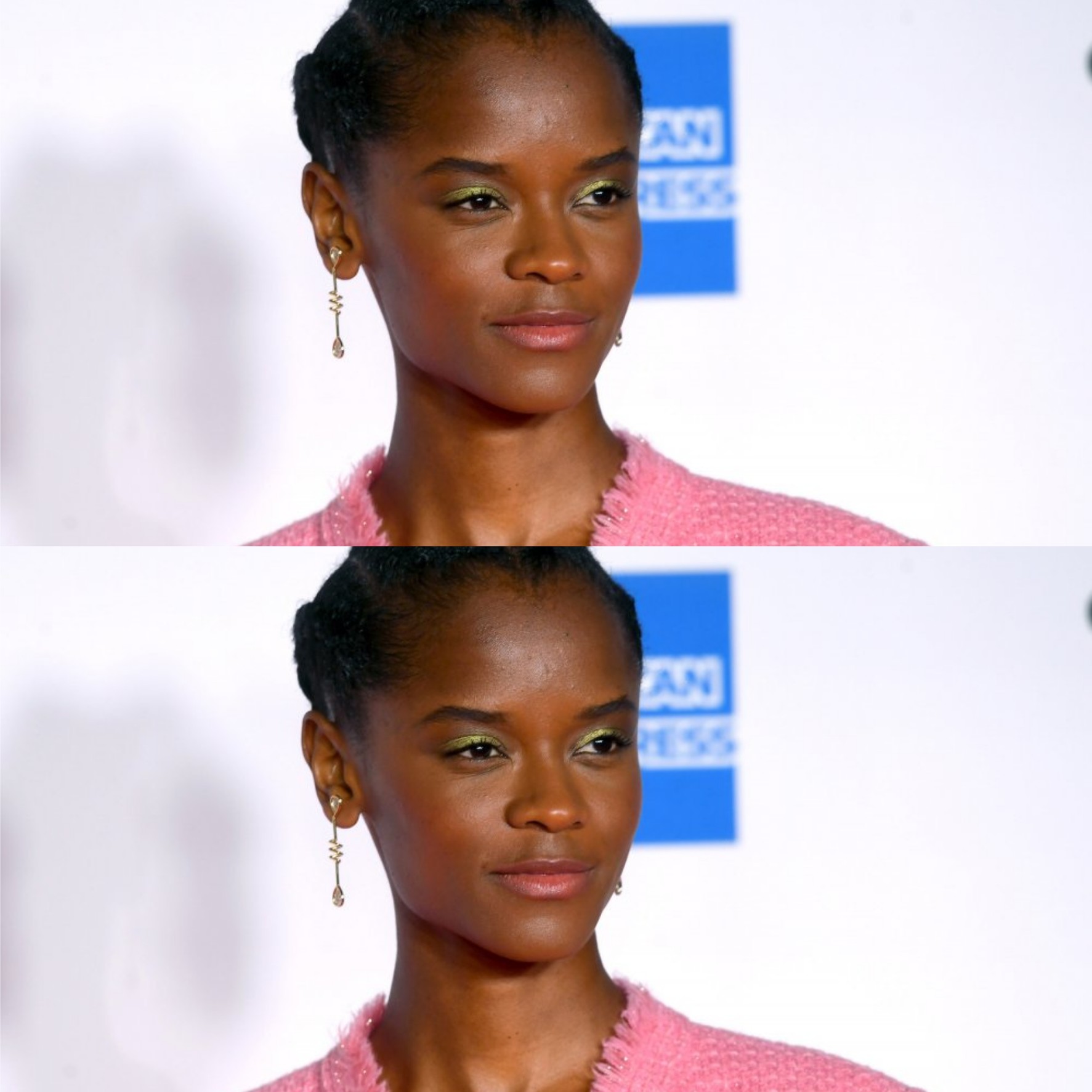 Production company Cornerstone has acquired the rights for the film which tells the tale of a young Nigerian woman named Aisha (Wright) who seeks international refuge in Ireland.

Trapped by the country’s immigration system, the protagonist becomes friends with a former but their bond is threatened when Aisha’s future in Ireland is no longer certain.

According to the news outlet, Aisha has wrapped production in Ireland.

It is produced by Tristan Orpen Lynch, Aoife O’Sullivan, and Donna Eperon. Director Berry said on the film project;

“While working with former and current international protection applicants over four years, a story emerged of a human connection in an inhumane system.

“I am delighted that our project has attracted the attention of such amazing funding partners and the incredible talents of Letitia Wright and Josh O’Connor who act alongside many former and current international protection applicants.

“It’s been a very special experience making this film so far, and I look forward to all of us bringing ‘Aisha’ to national and international audiences next year.” 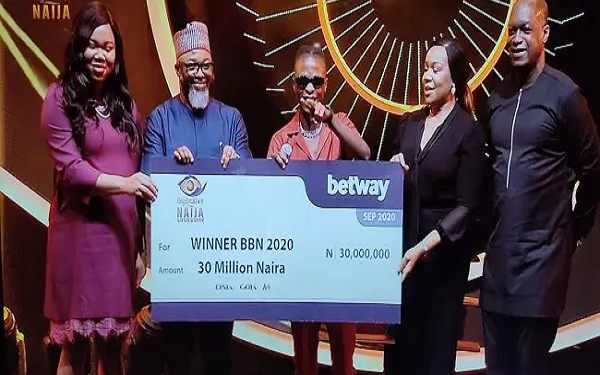 Ali Nuhu: Why I stopped kissing in movies 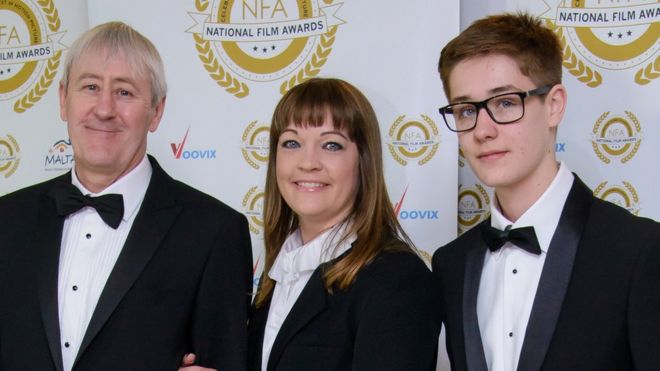