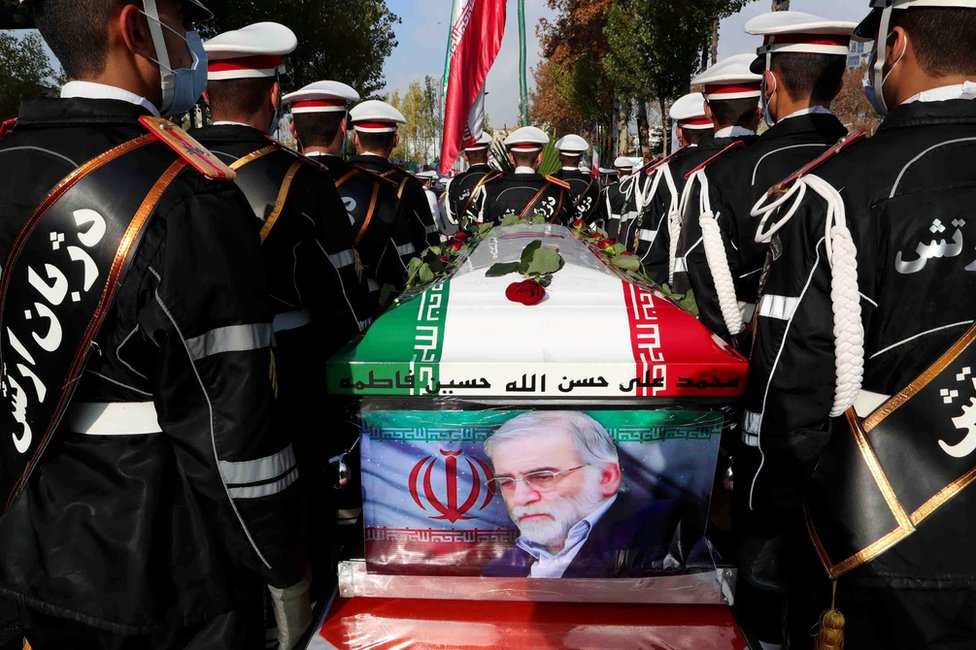 Iran has held a funeral for its top nuclear scientist, Mohsen Fakhrizadeh, who was assassinated on Friday in an attack that it has blamed on Israel.

Another official said those behind the killing had “used electronic equipment” and not been present at the scene.

Israel has not commented on the claims. But it believed Fakhrizadeh oversaw a secret nuclear weapons programme. Iran insists that its nuclear programme is entirely peaceful.

The funeral ceremony for Mohsen Fakhrizadeh was held at the defence ministry in Tehran, before his remains were transferred to a cemetery in the north of the capital.

“The enemies know and I, as a soldier, tell them that no crime, no terror and no stupid act will go unanswered by the Iranian people,” Gen Hatami said.

“We will severely pursue the criminals. They must know that they will be punished for their actions.”

As head of Iran’s Organization of Defensive Innovation and Research, known by its Persian acronym SPND, Fakhrizadeh had carried out “considerable work” in the area of “atomic defense”, the general said.

The government would double SPND’s budget in order to continue the path of the “martyr doctor” with “with more speed and more power”, he added.

The secretary of Iran’s Supreme National Security Council, Rear Admiral Ali Shamkhani, told the ceremony that Iranian intelligence services had been aware of a plot to kill Fakhrizadeh, but that they had failed to stop the attack because innovative methods were used.

Read Also: Rouhani Iran And US Can Return To Time Before Trump

“Necessary improvements were made for his security, but the enemy used completely new, professional and special methods and, unfortunately, they were successful,” he said.

“It was a very complex mission using electronic equipment. There was no-one present at the scene.”

Iran’s Fars news agency, which is linked to the Revolutionary Guards, had earlier reported that Fakhrizadeh was killed by a “remote-controlled machine gun”.

English-language Press TV meanwhile cited a source as saying the weapon used in the killing bore “the logo and specifications of the Israeli military industry”.

Iran’s defense ministry and witnesses said on Friday that the scientist died after assailants targeted his car and exchanged fire with his bodyguards, in the town of Absard, to the east of Tehran.

Israel’s Intelligence Minister, Eli Cohen, said on Monday in an interview with a radio station that he did not know who was behind the killing.

However, an unnamed senior Israeli official involved in tracking Iranian nuclear activities was quoted by the New York Times as saying that “Iran’s aspirations for nuclear weapons, promoted by Mr Fakhrizadeh, posed such a menace that the world should thank Israel”.

The professor of physics is said to have led Project Amad, a covert programme that Iran allegedly established in 1989 to carry out research on a potential nuclear bomb.

The project was shut down in 2003, according to the International Atomic Energy Agency (IAEA), though Israeli Prime Minister Netanyahu said in 2018 that documents obtained by his country showed Fakhrizadeh led a programme that was secretly continuing Project Amad’s work.

In a presentation, Mr Netanyahu urged people to “remember that name”. 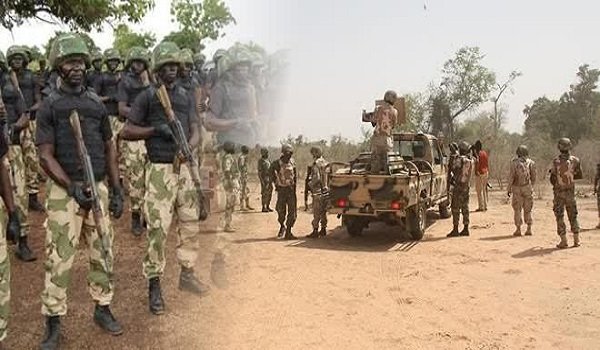 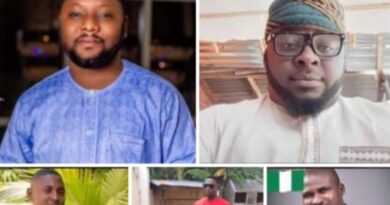 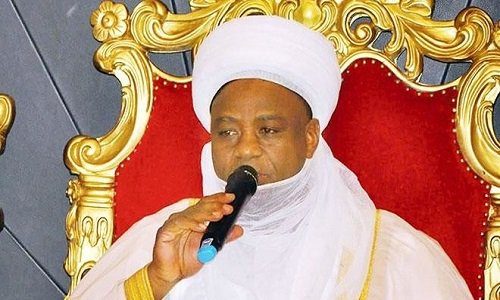