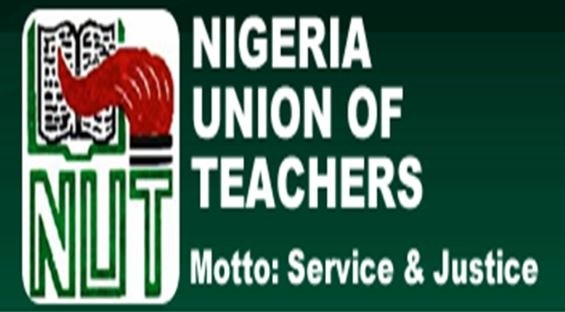 Niger State Government on Tuesday stated that it recognizes the Nigeria Union of Teachers (NUT) as the umbrella body for teachers in primary and secondary schools in the state.

This is against the backdrop of the agitations of some secondary school teachers to break away from the Union.

Commissioner for Education, Hajia Hannatu Salihu made this known at a meeting with officials of the NUT over the 21-day ultimatum issued to the government.

The aggrieved teachers had written a letter of protest signed by 2,800 secondary school teachers notifying the government of their intention to withdraw from the NUT.

The teachers also asked the ministry of education to stop any deduction from their salaries as union dues.

Hajia Salihu while addressing the teachers advised that rather than creating a parallel union, all aggrieved members of the union should embrace dialogue to arrive at a common front for the good of the union.

“As far as the Niger State Government is concerned, it is only the NUT that is recognized – our position is backed by the relevant labour laws.” 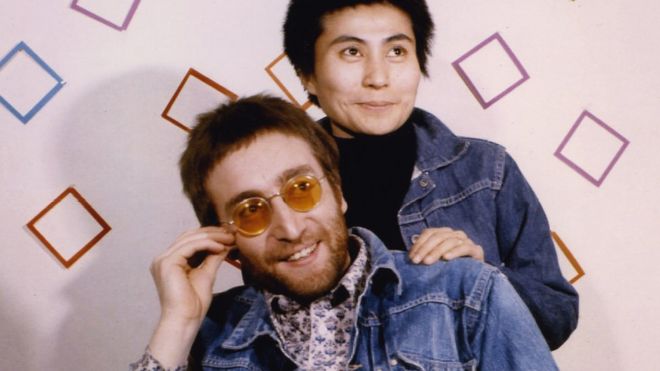 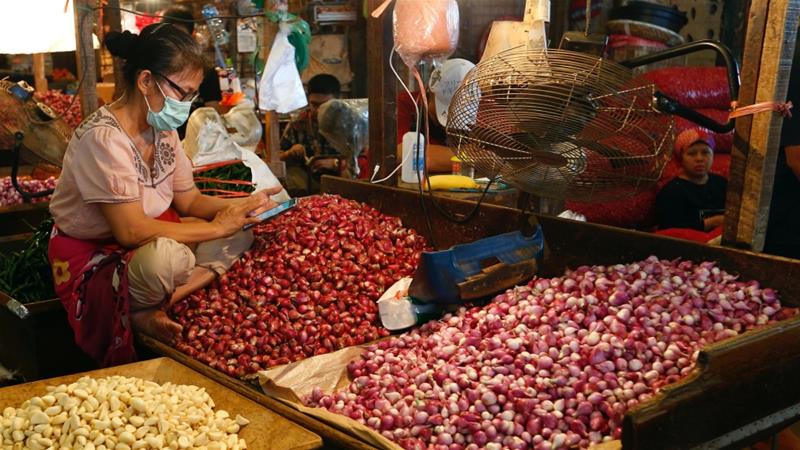