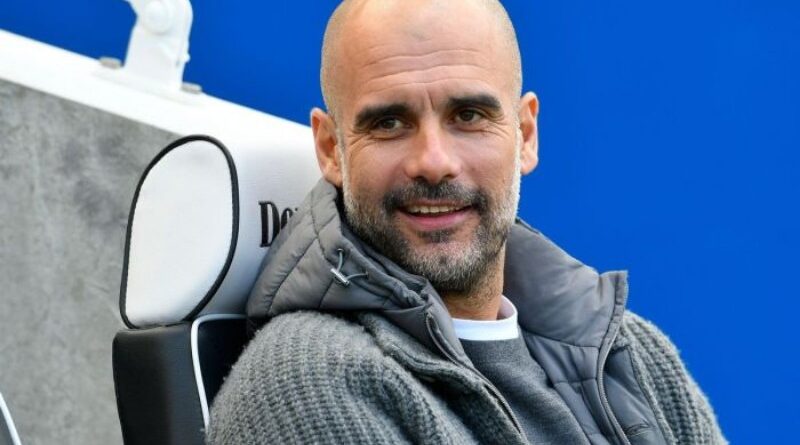 Manchester City boss Pep Guardiola has been named Premier League manager of the season for 2020/21, the third time he has won the annual prize since he moved to England in 2016.

Guardiola guided City to the Premier League title this season for the third time in the space of four years. He won his previous manager of the season awards in each of those other title winning campaigns in 2017/18 and 2018/19.

Over the years, Premier League manager of the season has typically been awarded to the boss of the champions, with only a handful of exceptions if a particular coach has led their team above and beyond reasonable expectations.

Guardiola now draws level with both Arsene Wenger and Jose Mourinho with three manager of the season awards to his name. That puts him joint second on the all-time list and only ex-Manchester United boss Sir Alex Ferguson (11) has won more to date. 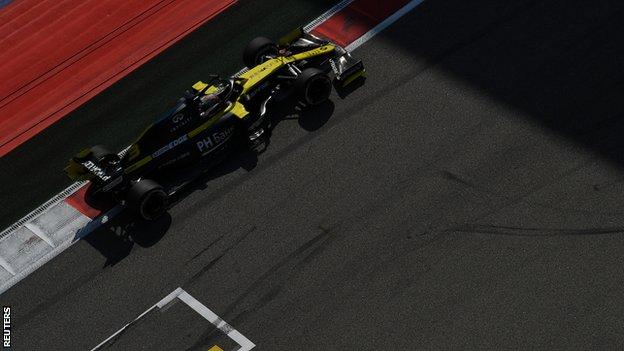 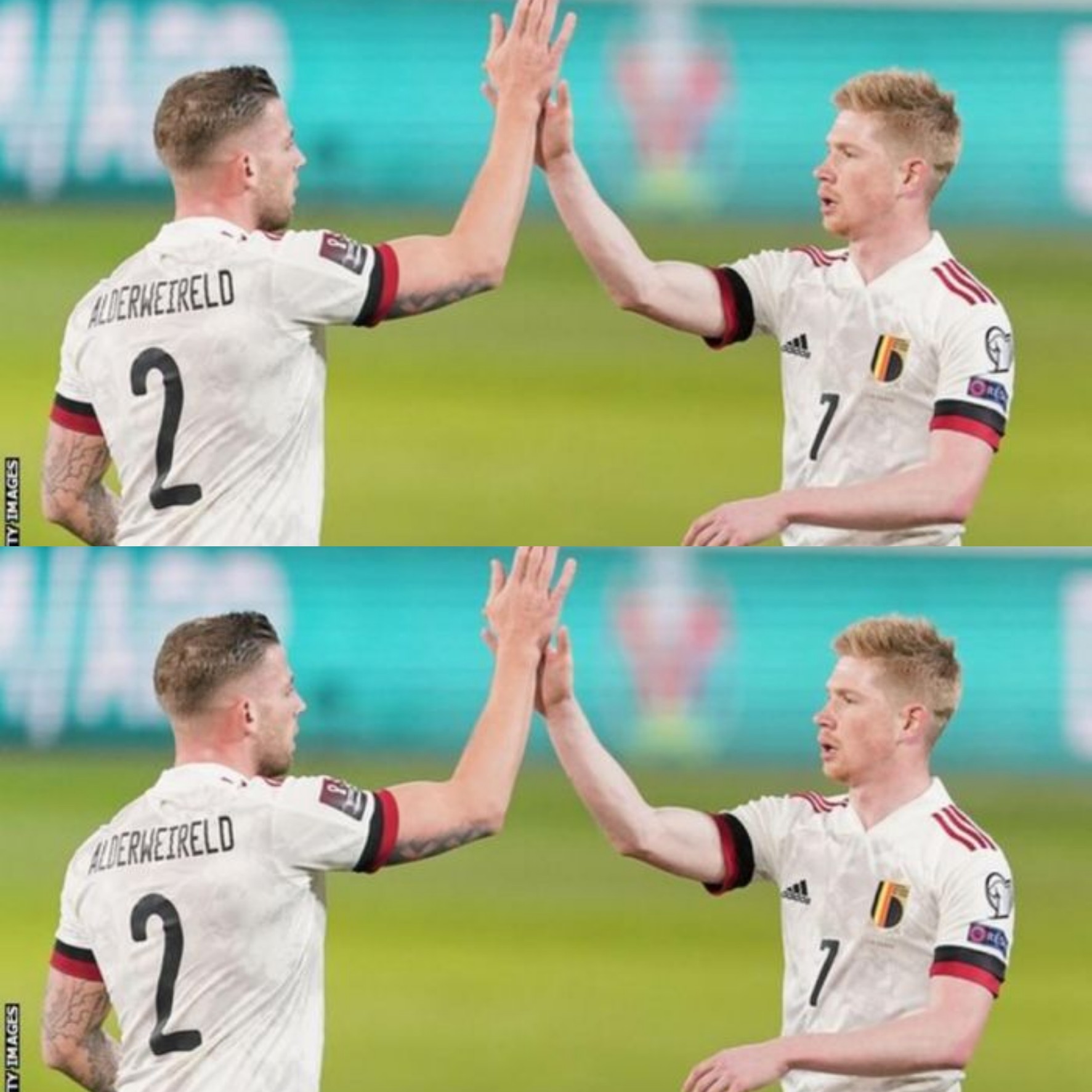 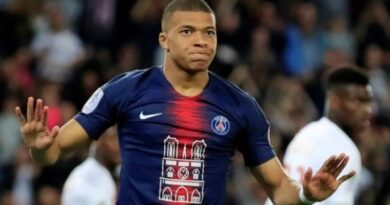 DO YOU AGREE?? Mbappe Said He’s Better Than Ronaldo And Messi Combine