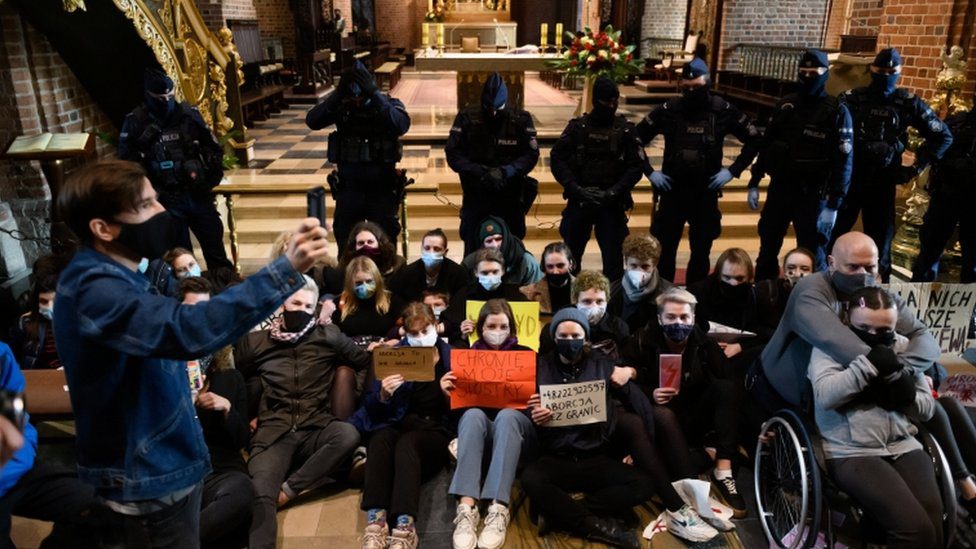 Protesters have disrupted church services across Poland in the latest show of discontent against a court’s near-total ban on abortion.

The protests are considered unusual in a country where the Roman Catholic church has great influence.

They follow a ruling by Poland’s top court that ending the life of a deformed foetus is unconstitutional.

The ruling by the Constitutional Court closed one of the few remaining legal grounds for abortion in Poland.

It means abortion is only valid in cases of rape or incest, or to protect the mother’s life.

The court’s decision stemmed from a legal challenge by MPs from the ruling nationalist Law and Justice party last year.

Poland’s abortion laws were already among the strictest in Europe, with an estimated 100,000 women seeking a termination abroad each year to get around the tight restrictions.

Sunday marked the fourth consecutive day of protests against the controversial ruling, which has dismayed women’s rights activists and human rights groups.

Mass was interrupted in the city of Poznan, where a dozen or so women chanted “we are sick of this” and held pro-abortion banners in front of the altar.

Priests were forced to stop the service, then protesters sat on the floor before police officers arrived.

Read Also: How President Trump Can Still Win The US Election

In a park in Krakow, black underwear was hung up on lines between trees, while in Lodz, there was a protest in front of the city’s cathedral, where people called for a separation of church and state.

Critics of the Catholic Church argue that it exerts too much political influence over government policy in Poland.

“I’m here today because it annoys me that in a secular country the church decides for me what rights I have, what I can do and what I’m not allowed to do,” one 26-year-old protester, Julia Miotk, told Reuters news agency.

Slogans such as “women’s hell” and “unlimited abortions” were daubed on church walls in Warsaw.

At one prominent church, young men from far-right and nationalist groups stood in front of the entrance, blocking female activists from entering.

Abortion is a deeply divisive issue in Poland. A 2014 opinion poll by the CBOS research centre found that 65% of Poles surveyed were against abortion, 27% saw abortion as acceptable and 8% were undecided.

However, recent opinion polls suggest a clear majority is against making the abortion law stricter. 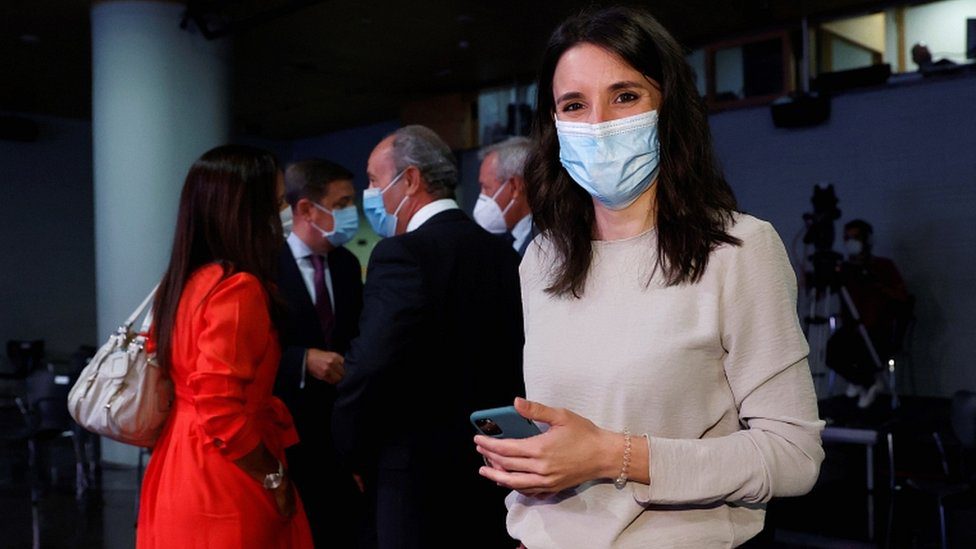 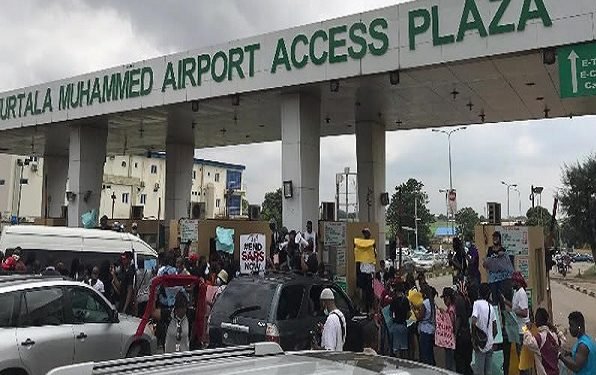