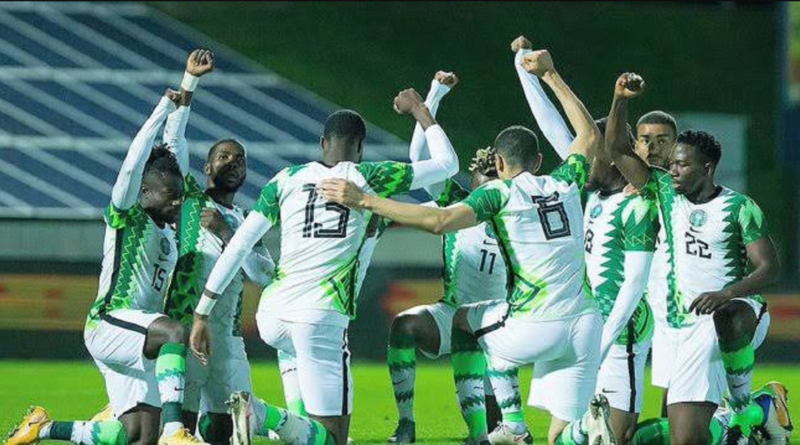 Nigeria’s interim head coach, Augustine Eguavoen has named a strong Super Eagles squad that will travel to Cameroon in January for the 2021 AFCON tournament.

There was just for one local-based player, John Noble – who is the goalkeeper for two-time African champions, Enyimba.

Nigeria is making its 19th appearance at the biennial African showpiece since making their debut in Ghana 1963 where they crashed out in the group stage.

Nigeria have been paired in Group D alongside Egypt, Guinea Bissau and Sudan. The Super Eagles will commence their campaign against the Pharaohs on January 11 at the Roumde Adjia Stadium in Garoua.

They have been crowned as African champions on three occasions (Nigeria 1980, Tunisia 1994 and South Africa 2013). Their last appearance was at the 2019 edition in Egypt – where they finished third.

All invited players are expected to arrive in camp in Abuja on 29th December, with the UK-based players expected to start arriving on Monday, January 3. 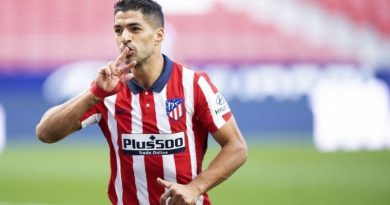 Luis Suarez Reveals The Toughest Player He Has Ever Faced 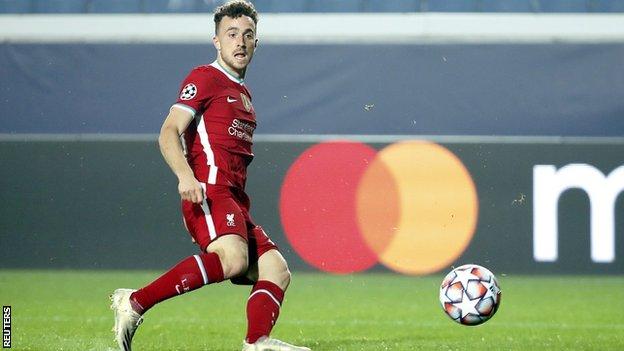 Champions League: Diogo Jota Hat-Trick Does Not Give Me a Selection Headache – Jurgen Klopp 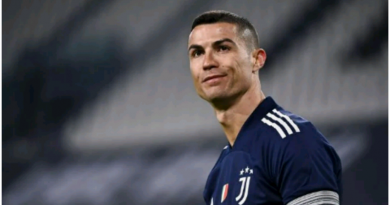 Cristiano Ronaldo Is A Human Being, Criticism Is Crazy – Allegri