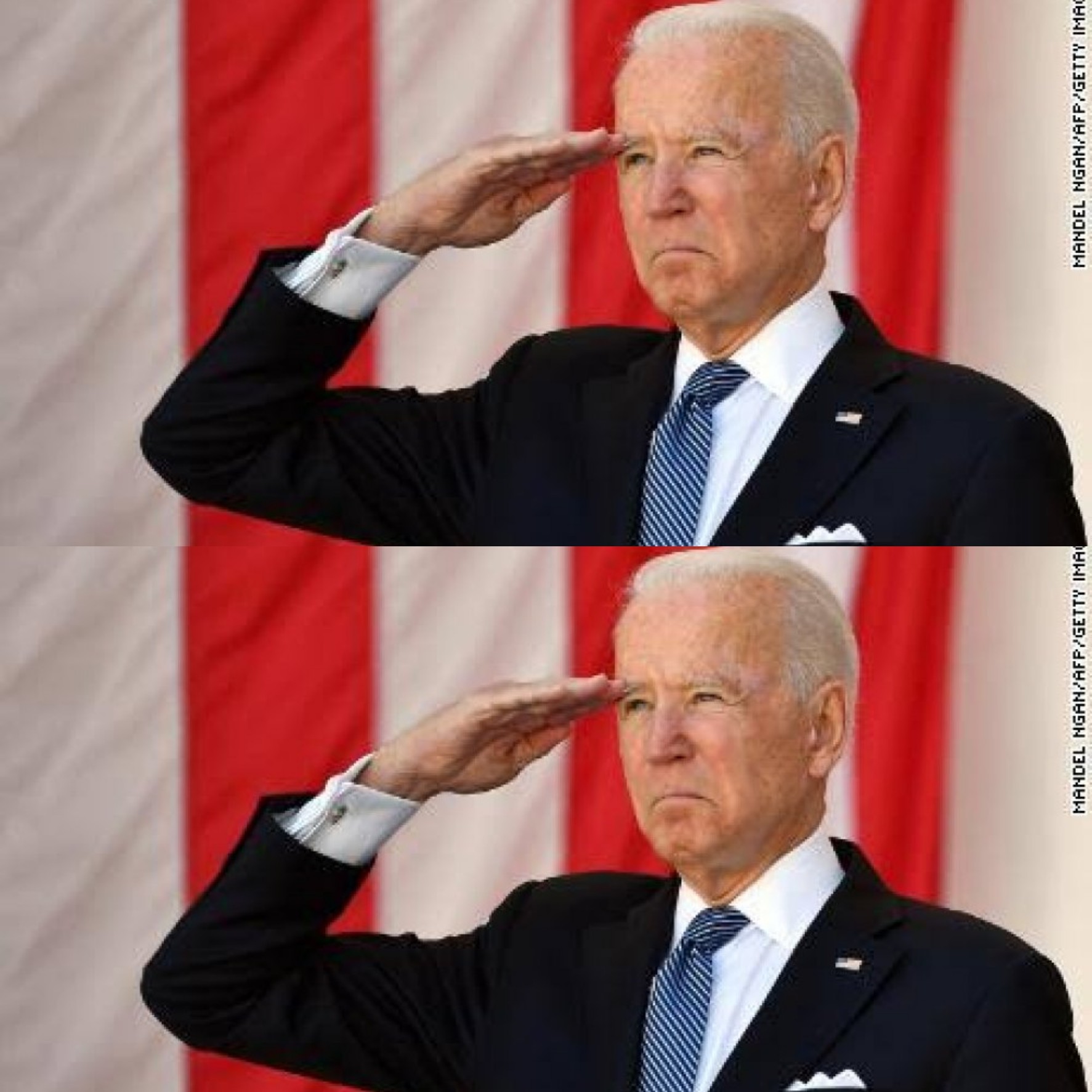 The U.S. president said walking though Section 60 of Arlington National Cemetery; he was reminded of the cost of war.

“Hundreds of graves are here from recent conflicts. Hundreds of patriots gave their all, each of them leaving behind a family who live with their pain in their absence every single day.

“I want to assure each of those families – we will never forget what you gave to our country. We will never fail to honour your sacrifice.”

Biden said as vice president, he began to carry with him in his pocket the number of troops who had died in Iraq and Afghanistan. Today, he said, that number stands at 7,036.

“7,036 fallen angels who have lost their lives in these conflicts and on this Memorial Day, we honour the legacy and their sacrifice: duty, honour, country.

“They lived for it. They died for it. And we as a nation are eternally grateful,” he said.

What America is grateful for, the president said, is the freedom those men and women secured by conducting operations on the nation’s behalf and dying while doing so.

“Our freedom and the freedom of innumerable others has been secured by young men and women who answered the call of history and gave everything in the service of an idea,” he added.

According to him, the idea is that every American is created equal.

Biden pointing out that democracy must be defended saying, it is democracy that makes possible the idea that is the U.S.

“Democracy – that’s the soul of America, I believe it’s a soul worth fighting for, and so do you – a soul worth dying for.

“Heroes lie in eternal peace in this beautiful place, this sacred place, and they believed that too,” Biden said.

Memorial Day originated 153 years ago to commemorate the lives of those who died defending the U.S. during the Civil War. 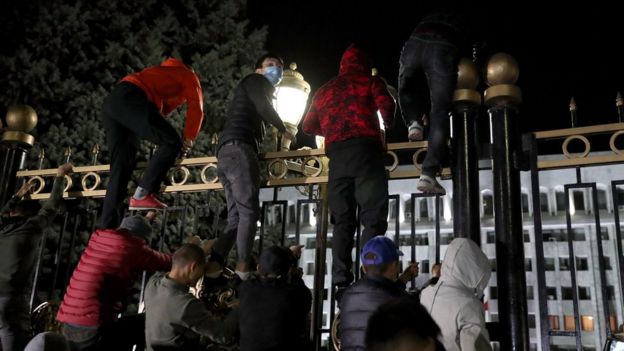 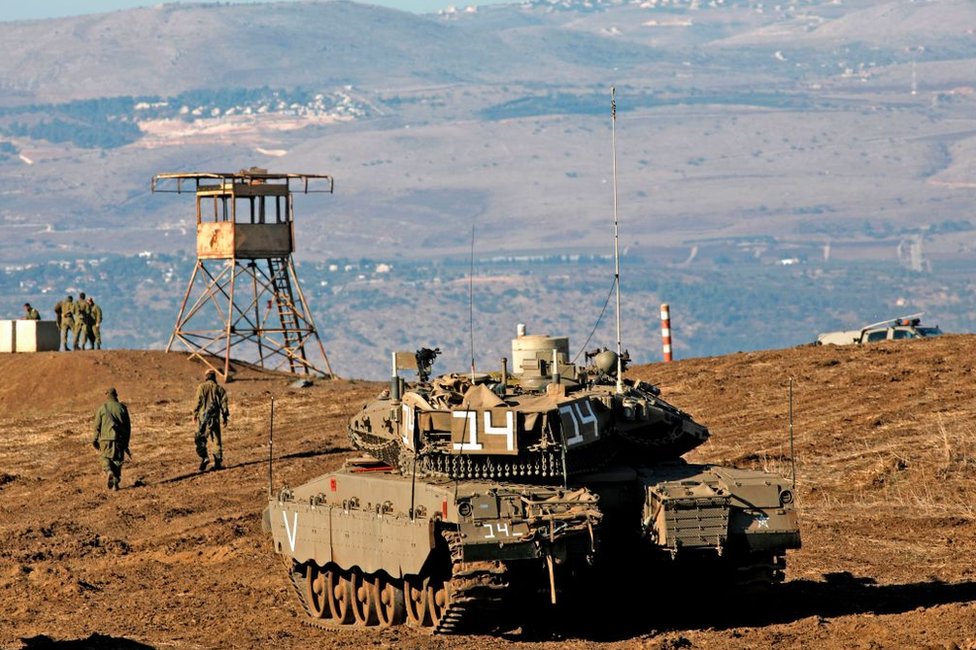