An extreme case of “fussy” or “picky” eating caused a young patient’s blindness, according to a new case report published today in Annals of Internal Medicine.

The University of Bristol researchers who examined the case recommend clinicians consider nutritional optic neuropathy in any patients with unexplained vision symptoms and poor diet, regardless of BMI, to avoid permanent vision loss.

Nutritional optic neuropathy (Poor Diet) is a dysfunction of the optic nerve which is important for vision. The condition is reversible, if caught early. But, left untreated, it can lead to permanent structural damage to the optic nerve and blindness.

In developed countries like the UK, the most common causes of nutritional optic neuropathy are bowel problems or drugs that interfere with the absorption of various important nutrients from the stomach.

Purely dietary causes are less common because food supply is good, but elsewhere in the world, poverty, war and drought are linked to malnutrition and higher rates of nutritional optic neuropathy.

Clinician scientists from Bristol Medical School and the Bristol Eye Hospital examined the case of a teenage patient who first visited his GP complaining of tiredness. The link between his nutritional status and vision was not picked up until much later, and by then, his visual impairment had become permanent.

Aside from being a “fussy eater,” the patient had a normal BMI and height and no visible signs of malnutrition and took no medications. Initial tests showed macrocytic anemia and low vitamin B12 levels, which were treated with vitamin B12 injections and dietary advice.

When the patient visited the GP a year later, hearing loss and vision symptoms had developed, but no cause was found. By age 17, the patient’s vision had progressively worsened, to the point of blindness.

Since starting secondary school, the patient had consumed a limited diet of chips, crisps, white bread, and some processed pork. By the time the patient’s condition was diagnosed, the patient had permanently impaired vision.

Read Also: How Long do Mosquitoes Live (Life-Cycle of a Mosquito)

The researchers concluded that the patient’s ‘junk food’ diet and limited intake of nutritional vitamins and minerals resulted in the onset of nutritional optic neuropathy.

Considering the effects of a poor diet on the body or the poor diet effects , They suggest the condition could become more prevalent in future, given the widespread consumption of ‘junk food’, unhealthy diet or poor nutrition at the expense of more nutritious options, and the rising popularity of veganism if the vegan diet is not supplemented appropriately to prevent vitamin B12 deficiency.

This case highlights the impact of diet on visual and physical health, and the fact that calorie intake and BMI are not reliable indicators of nutritional status.”

The team recommends dietary history should be part of any routine clinical examination like asking about smoking and alcohol intake. This may avoid a diagnosis of nutritional optic neuropathy being missed or delayed as some associated visual loss can fully recover if the nutritional deficiencies are treated early enough.

Let’s hear your opinions, suggestions, questions or answers below through the comment section.

Materials provided by University of Bristol. 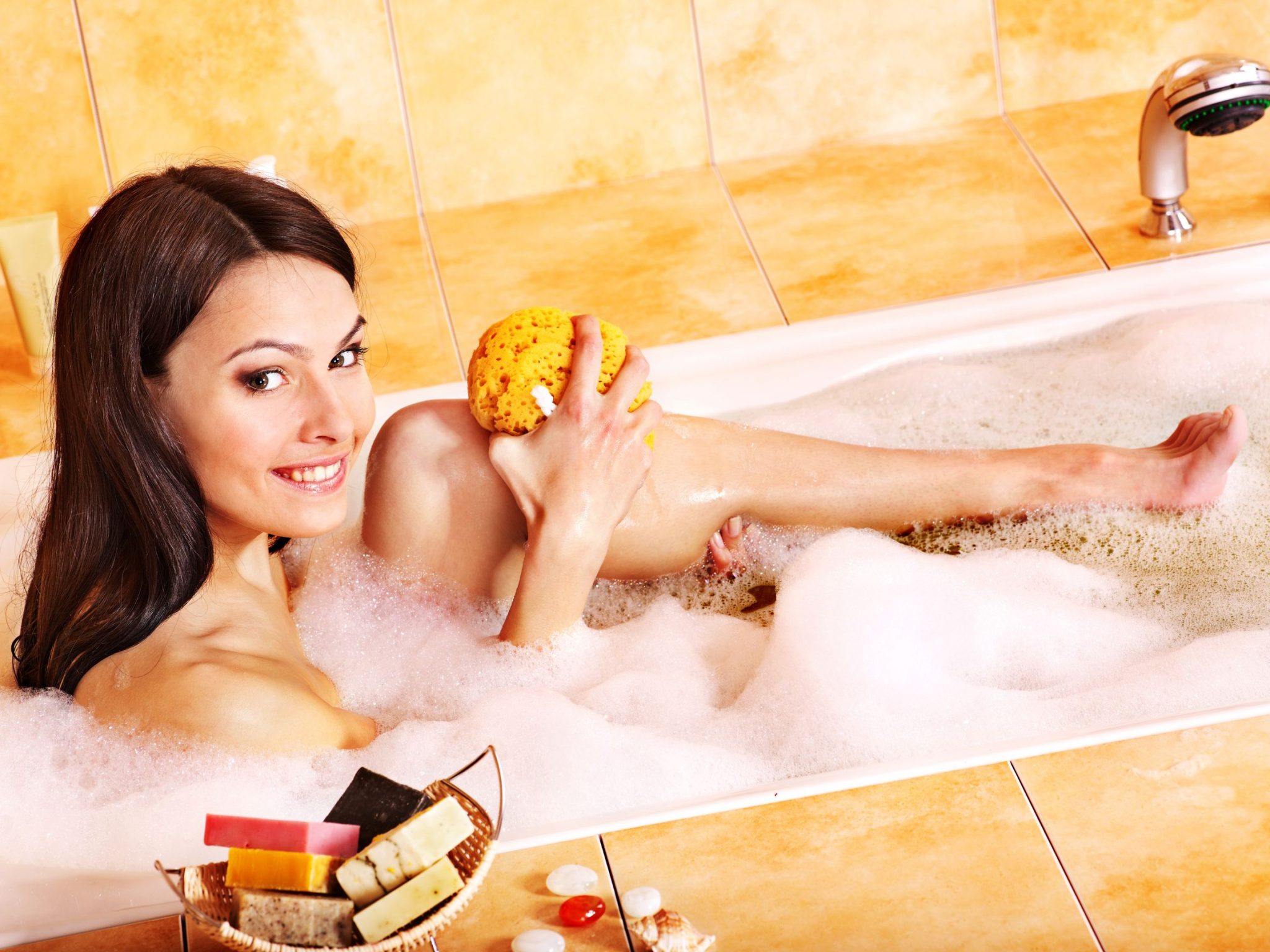 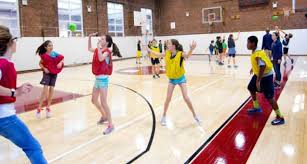 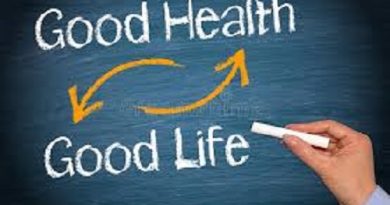 Being in Good Health: Definition and Methods of Preserving Good Health

2 thoughts on “Ways How Poor Diet can Lead to Blindness”