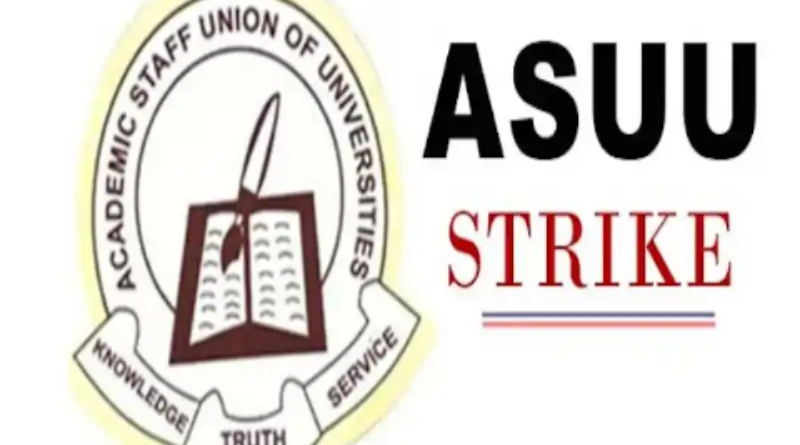 ASUU threatened to begin another strike over what it called the deliberate refusal of the Accountant-General of the Federation, Mr Ahmed Idris, to pay the salaries and remittance of check-off dues of over 1,000 staff for 13 months.

Dr Lazarus Maigoro, the ASUU chairman, University of Jos, gave the threat in a press statement made available to journalists in Jos, the capital of Plateau State.

Maigoro also accused the AGF of fanning the embers of discord between the Federal Government and the Union.

The statement in part reads, “Despite the directive given by Mr president to pay the salaries of all lecturers, the AGF has refused to pay their salaries ranging from four to 13 months respectively.

“Many of our members in the University of Jos and across the country have not been paid salaries from February 2020 to date.

“The AGF has completely violated the terms of the agreement signed between our union and the Federal Government.

“Ahmed Idris, from all intent and purposes, is bent on withholding the salaries of over one-thousand members of ASUU spread across Nigeria with more than a hundred of such lecturers being members of our Branch in the University of Jos.

“More worrisome is the fact that while Idris is refusing to pay these salaries, his staff in the OAGF are busy calling the affected lecturers and insisting they’ve to register with IPPIS before they are paid; some are even asked to forfeit a part of their salaries in order to be paid. So it’s very clear that this is a deliberate act on the part of the AGF and his staff.” 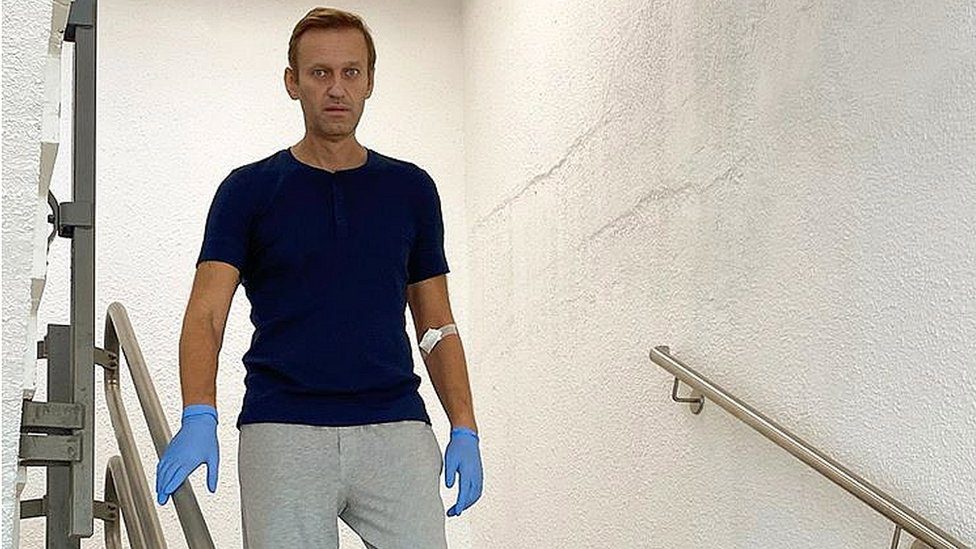 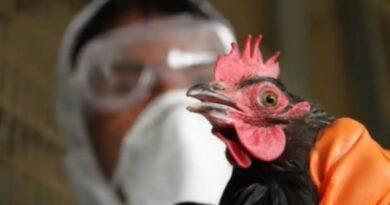 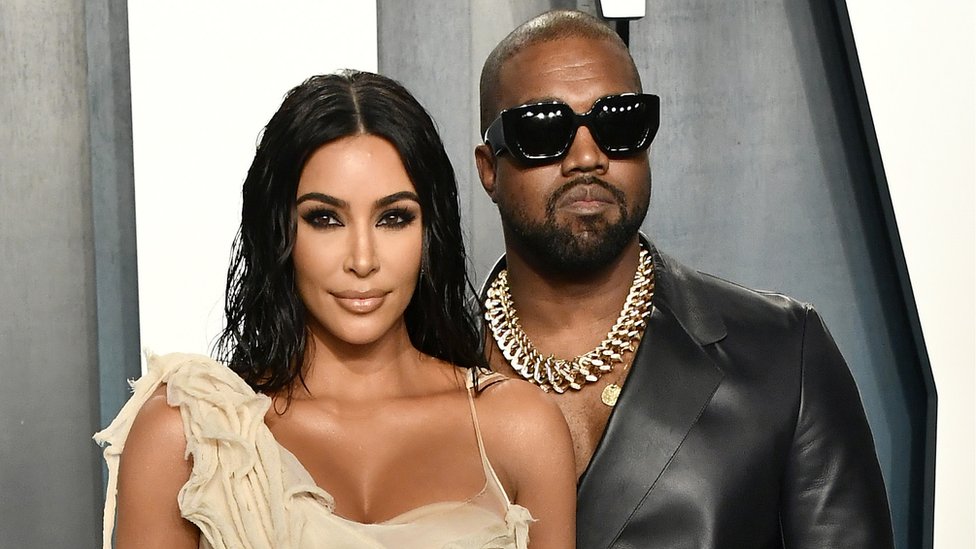