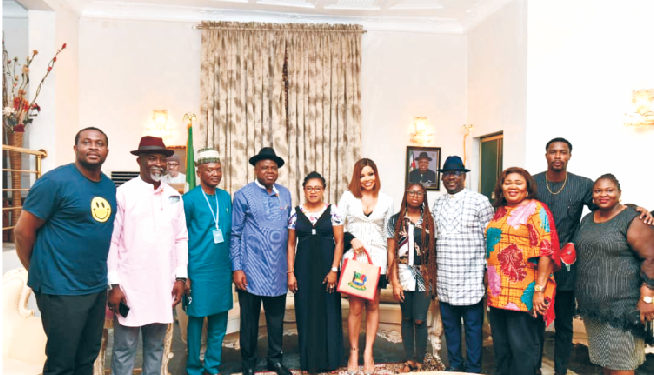 BBNaija Lockdown finalist, Nengi and TrikyTee have secured a political appointment with the Bayelsa state government.

Nengi had visited Governor Diri as part of her homecoming activities when she visited the Government house in Yenegoa.

During the visit, Governor Diri told the second runner-up of the Big Brother Naija Lockdown that the state was proud of her all through her 71-days in the house.

The governor expressed satisfaction with Nengi’s conduct and brilliance as well as for identifying strongly with her state during the show, saying the government and people of Bayelsa state were proud of her.

He said while the show could mean many things to different people, for Nengi it was an opportunity as a girl to aspire and become great in life.

While describing Nengi as the de facto winner of the show, the governor called on girls from the state to realize that there was so much they can achieve from various facets of life.

His words: “On behalf of the people and government of Bayelsa State, I want to say that we are proud of you. Let our girls know that there is so much they can achieve in various facets of life.

“Arising from your participation, we were told that if not for other factors, you are the de facto winner of the show. So you are welcome back home.

“We believe that now that you have been recognized nationally and internationally, you will be the face of Bayelsa and I hereby announce you as the Senior Special Assistant to the Governor on Bayelsa Girl Child Development.

“The same goes for your fellow ex-housemate, Tarimotimi Sinclair aka Trikytee. So both of you are hereby appointed Senior Special Assistants to the Governor.”

He advised Nengi to continue to be of good character as experienced in the show, be humble and portray Bayelsa in good light wherever she goes.

The governor equally appreciated those that worked tirelessly and facilitated the support she enjoyed while on the show.

Responding, Nengi thanked Governor Diri for the huge support she got while in the Lockdown house, stating that she enjoyed projecting the image of Bayelsa in a positive light.

The ex-housemate, who was accompanied by a former colleague in the house, Neo, noted that her aim in the show was to change the narrative of every Bayelsa girl child, which she said she was determined to achieve outside the house.

“I want to commend you, Your Excellency. You are doing a good job and we are so lucky to have you as our governor.

“I’m equally here representing thousands of Bayelsa girls all over the world. There are so many concerns that I have but now that we would work together, I hope that we can do so much for the girl child.

I also want to use this medium to give back to the society. So I’m going to be reaching out to people affected by the flood through the First Lady,” she said. 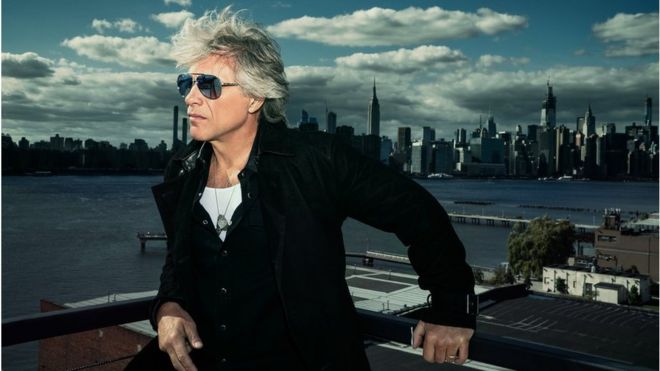 Jon Bon Jovi: ‘My hair is Turning Grey. I’m Cool with That’ 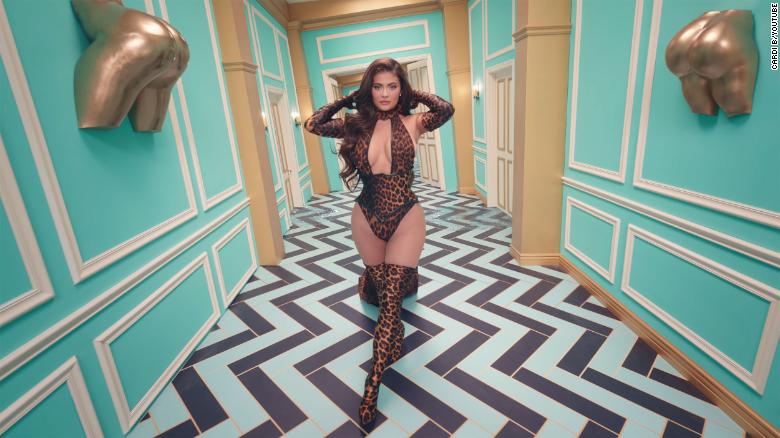 Cardi B defends Kylie Jenner’s ‘WAP’ cameo, but there’s history behind the anger 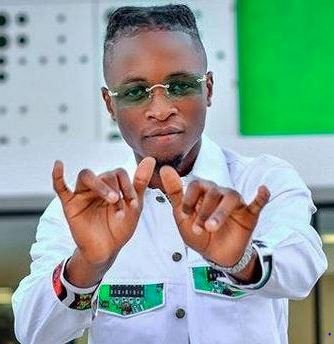