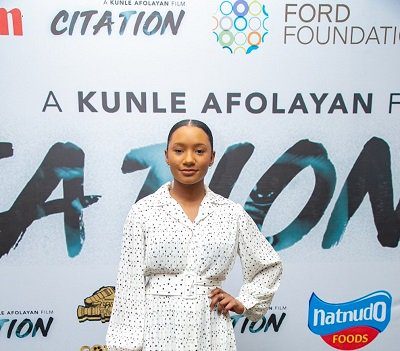 The News Agency of Nigeria (NAN) reports that the star-studded movie, which happened to be a teaser of Otedola’s first feature movie, was directed by Kunle Afolayan.

Temi played a role in a character as Moremi Oluwa in the movie ‘Citation’ which also featured prominent artistes.

Temi, who said she was so excited and overfilled with gratitude over her first debut, took to her Instagram page @temiotedola to make the announcement to her fans.

“I can’t believe this day is here. I can officially share the first teaser for #CitationTheMovie…

“This day is an emotional one for so many reasons. As many of you already know Citation is my debut feature film and is directed by the legendary @kunleafo, someone who I have been a fan of since Figurine.

“He not only trusted me to bring Moremi Oluwa to life but also my Citation Family, made up of the most wonderful and supportive cast and crew members. For that trust, my heart is overfilled with gratitude right now.

“We put so much sweat, tears, and sleepless nights into the movie, and I hope you guys will love it as much as this experience changed my life.

“Enjoy this teaser, get ready for the full thing,” she wrote. 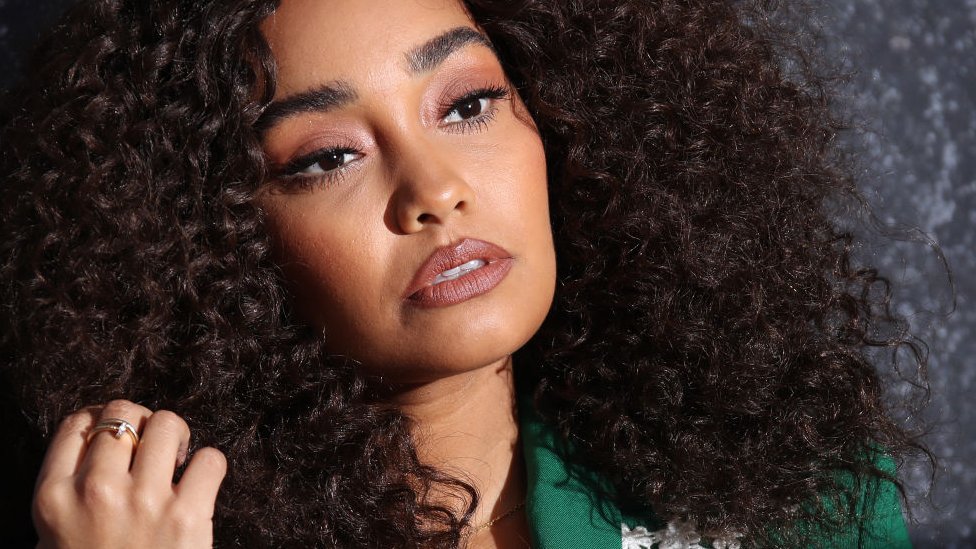 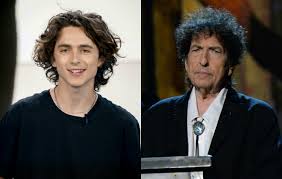 Bob Dylan’s most significant music deals of the last century 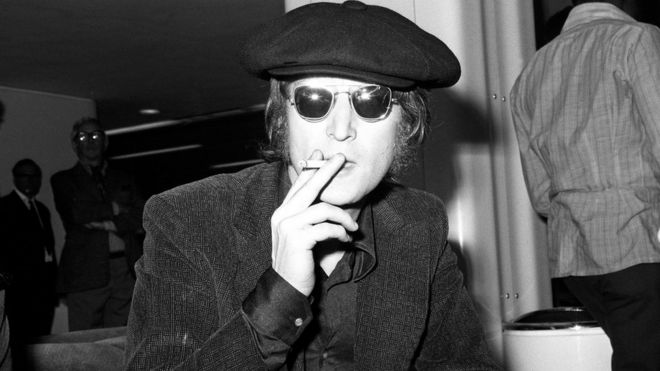 Sean Lennon to Host Anniversary Show for his Father, John, on his 80th Birthday