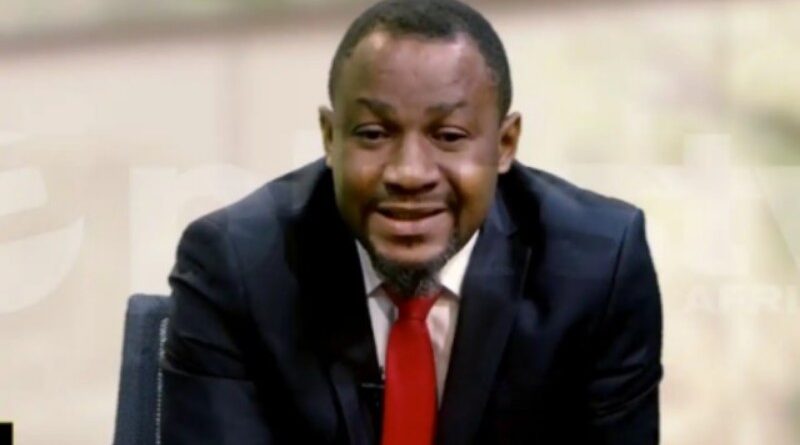 Lanre Afolabi, who served as Osun State Commissioner for Health during the tenure of Prince Olagunsoye Oyinlola, is dead.

He reportedly passed on in a private hospital in Osogbo on Friday, after a brief illness.

Lanre is one of the sons of former deputy governor in the old Oyo state, Chief Sunday Afolabi, who later served as Minister of Internal Affairs, during the first term of ex-President Olusegun Obasanjo.

A source close to the family of the deceased, who preferred anonymity because he was not authorised to speak on the issue, said he took ill in his residence in Iree, Osun state late on Thursday.

“He took ill late on Thursday and he was rushed to a hospital in Osogbo. He died around 1:30 on Friday,” the source said.

The ex-commissioner had been quite inactive politically since leaving office in November 2010. 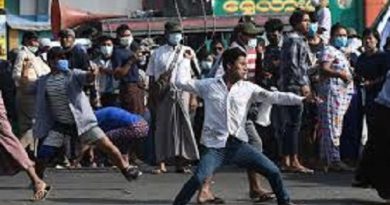 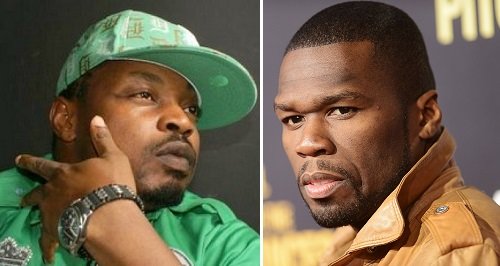 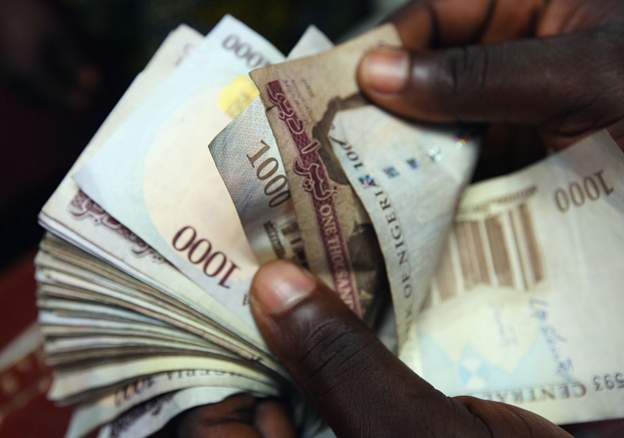