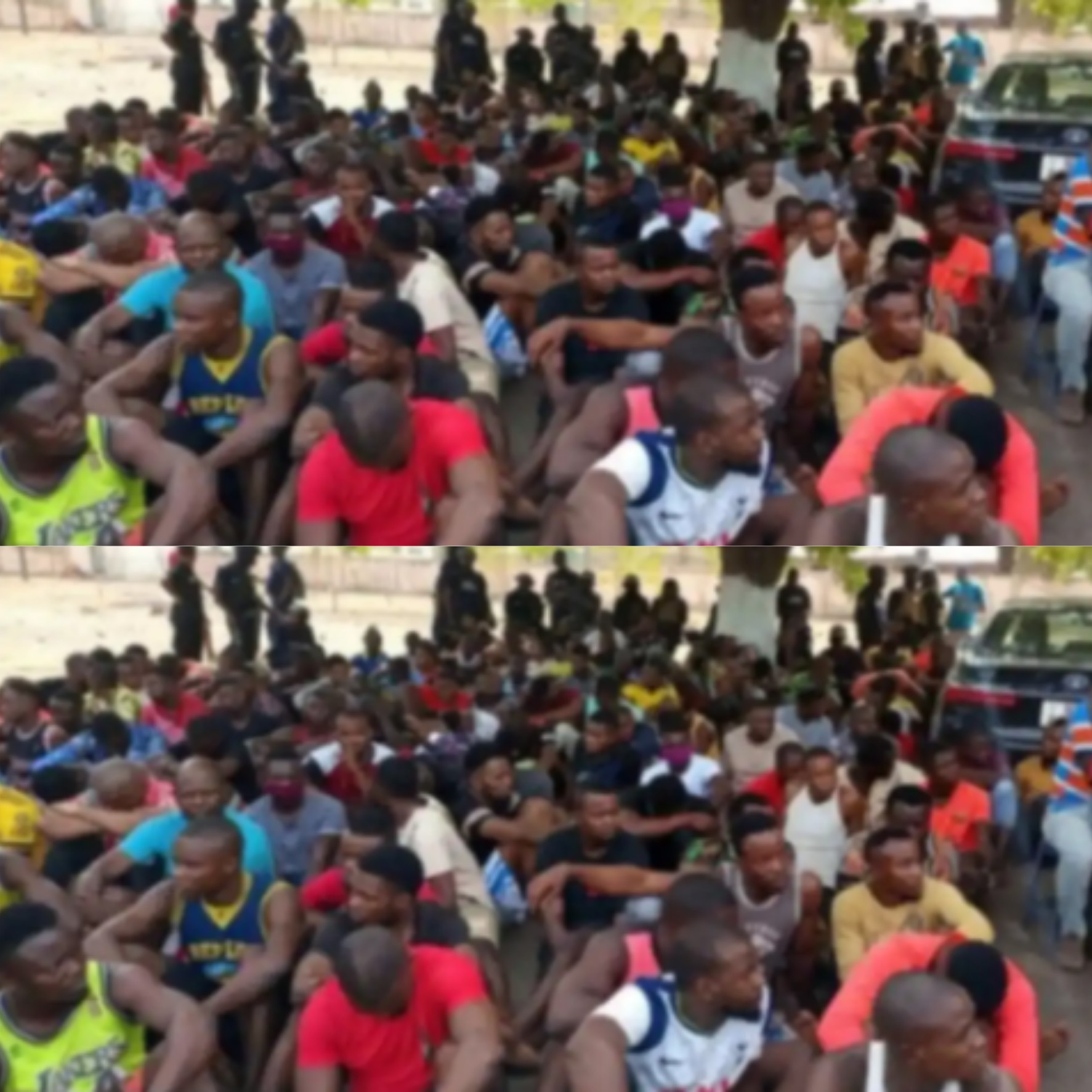 One of Nigeria’s West African neighbours, Ghana, has announced its decision to deport about 494 Nigerians who are in the country illegally.

According to Ghana News Agency, from the 507 illegal immigrants arrested in Ghana, 494 of them were Nigerians. This was revealed by David Fianko-Okyere, Assistant Superintendent of Police (ASP) and spokesperson for the Regional Police Command during an interview.

The authority said the region has implemented a new strategy which included a 24 hours robust patrol on highways and swoops, especially in the Bolgatanga Township.

Fianko-Okyere disclosed that the operation led to the arrest of 507 foreigners in the Bolgatanga Municipality and its environs, who were mainly citizens of Burkina Faso and Nigeria.

He added that the locals have attributed the rising crime in the region to the alleged illegal activities of the foreigners.

The spokesperson said that a preliminary investigation by the Ghana Police Service indicated that those arrested were staying in the country without proper documents, adding that the Ghana Immigration Service was processing all the foreigners before deporting them.

Read Also: we are committed to seeing the end of Boko Haram terrorists – Nigerian Army 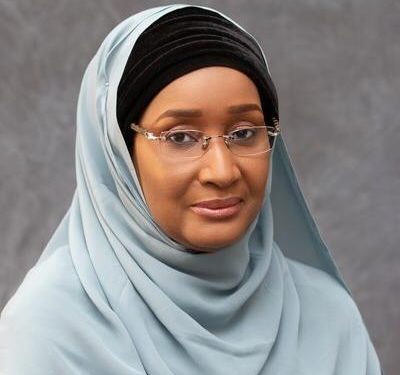 I forgive All my accusers – Minister of Humanitarian Affairs 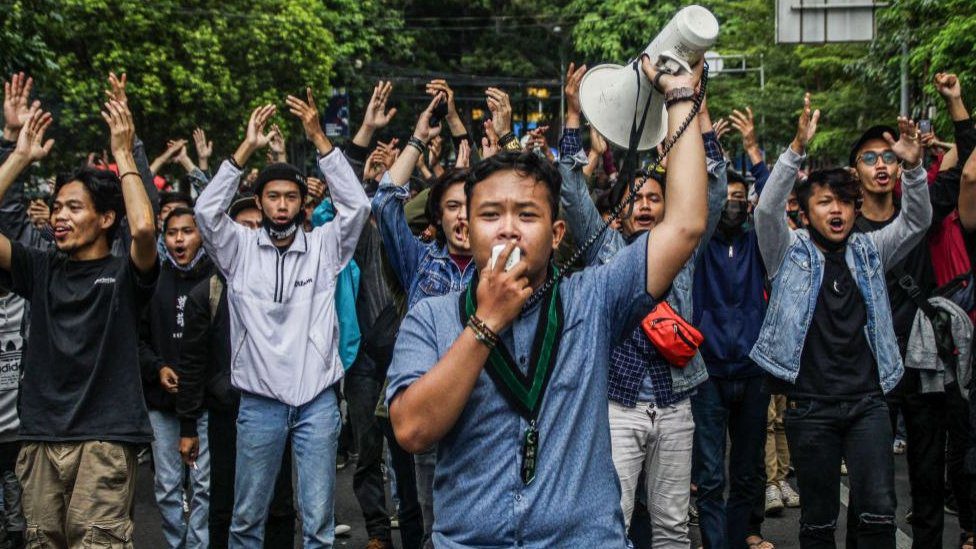 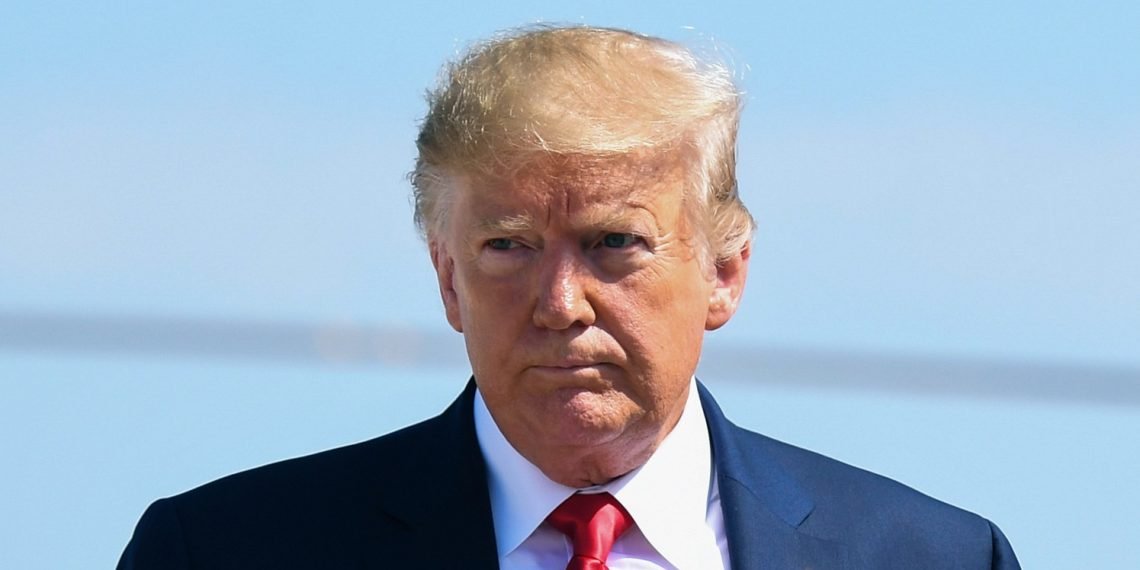