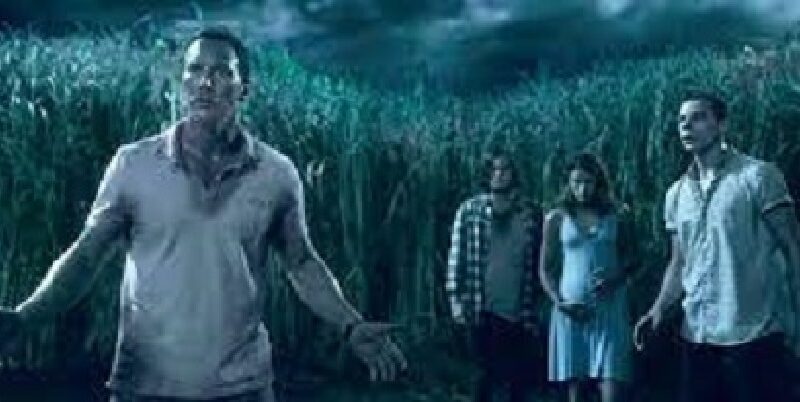 This movie (in the tall grass explained) leaves you questioning how you can just spend the last hour and 40m minutes of your life.

The movie is about Becky and Cal, who were on a road trip when they stopped over near some very long grass.

They now heard a boy in the field crying out for help so they decided to go in and save him.

By doing so, they entered into the weird and wonderful world of the tall grass, which is one big-time loop with no concept of time and space.

The ending is seriously confusing and complicated and will probably leave you feeling quite empty and confusing.

This article contains an explanation of what it all meant.

Therefore, this is in the tall grass explanation.

In the ending, Travis touched the rock and then propel Tobin out of the grass and into the, let’s say, real world.

Tobin goes back in the time past to be a past version of himself with the orders that he must not let Becky go into the grass.

Read Also: Different Foods that can cause or prevent cancer

The grass is one big time loop, very wide that nobody can get out of easily or anyhow.

Once you find yourself in the tall grass, you can not get out until you will have to touch the rock.

However, anyone that touches the rock does not want to leave because by doing this, they are sucked into the theology of the grass.

For example, Rose kept saying he knew how to get them out but instead he just wanted to continue his murdering act.

Travis now knows this, so he touched the rock. He sacrificed his freedom to cut Tobin free from the time loop.

He lets him leave the grass, and then go back to stop Becky and Cal from coming in.

So after Travis killed Ross and touched the rock, he knows everything (had knowledge) about the Tall Grass.

Travis then realized that the only way to get anyone out of the grass is to touch the rock, but by this act, he will be stuck there forever.

At the end of the film, Becky and Cal never enter the grass and they drop Tobin off at a police station.

He is now an orphan with his mum and dad stuck in the grass dying and killing people.

The ending then shows the whole loop that the field has. Finally, the clip shows Travis looking extremely worse for wear, accepting the fact that he is going to be in the grass forever.

There is a cycle that repeats itself until everyone touches the rock.

According to some researchers who explained the in the tall grass ending, the grass can alter the past while trying to keep elements of the future.

Therefore, time is never linear in the tall grass.

“In the tall grass”, is a horror novella by an American writer Stephen king together with his son Joe Hill.

It was originally published in two parts in June/July and August 2012 issues of Esquire magazine.

“In the tall grass” is a 2019 Canadian supernatural horror drama film that was written and directed by Vincenzo Natali.

It is just based on Stephen King and his son Joe Hill’s 2012 novella of the same name.

The authors of this book are Joe Hill (American) and Stephen King (American).

In the book, the Tall Grass ending may be bitter-sweet, it’s a lot happier than the ending of king and Hills’ original novella.

In that story, Cal and Becky’s tale comes to an end after Cal having touched the rock tricks, Becky, into eating her own miscarried baby.

His in the tall grass book have sold more than 350 million copies and may have been adapted into films, television series, and comic books.

As earlier stated a brother and sister, Cal ( Avery Whitted)  and Becky (Kyla De Oliveira) was driving across the country when they stop near a remote church across from a massive field of tall grass.

Through the open window, they heard something like the sound of a child crying for help.

He is lost in the grass and can’t find his way out.

So Cal and Becky walk into the field to find him and they quickly lost themselves, but in a way that seems impossible.

And that is how the whole film in the Tall Grass originated or come about. 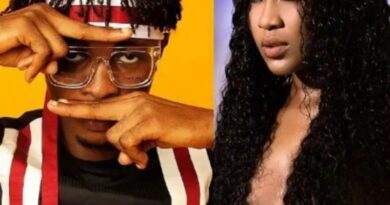 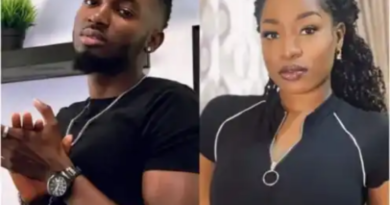