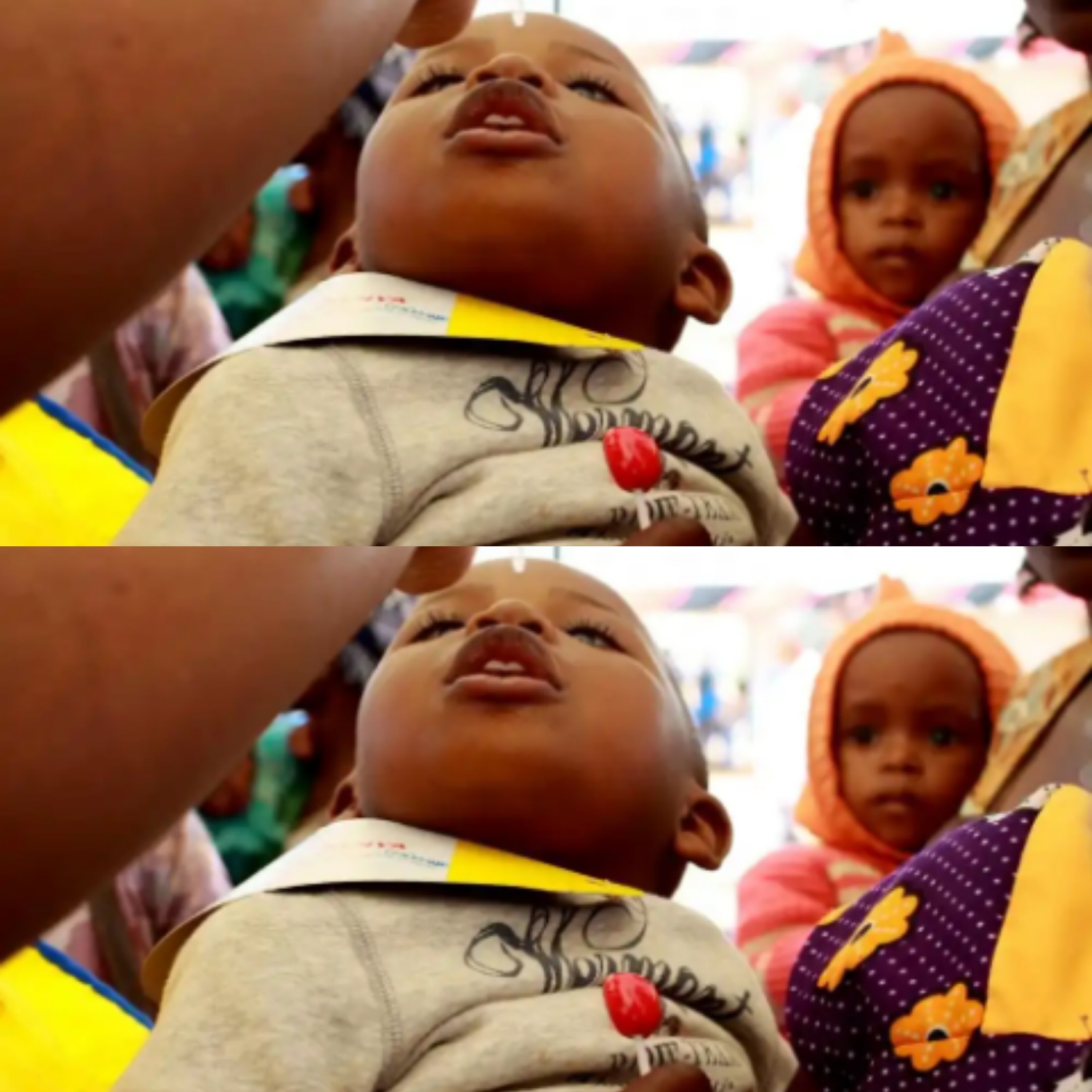 Kenya’s Ministry of Health, on Thursday, said it will vaccinate 3.4 million children below five years in 13 counties against polio in May and June.

The first phase of the vaccination will start from May 22 to May 26 while the second phase will be conducted from June 19 to June 23.

Mutahi Kagwe, Cabinet Secretary in the Ministry of Health, said that the vaccination comes after surveillance teams confirmed six cases of poliovirus in February from sewerage materials in Garissa, north-eastern Kenya, and Mombasa in coastal Kenya, respectively.

Surveillance personnel undertook a risk assessment and identified 13 counties as being at the highest risk and opted for emergency polio vaccination in targeted regions.

Kagwe said that porous borders have witnessed high population movements, especially of immigrants further increasing the risk of spread of the disease within Kenyan borders.

According to Kagwe, emergency vaccinations of polio campaigns are being conducted in line with the global polio eradication initiative.

Polio vaccines used both for campaigns and routine immunisation have undergone rigorous safety procedures and are very safe to be administered to children.

Emmanuel Okunga, head of surveillance and epidemic response at the Ministry, said that polio cases around the world have reduced significantly by more than 99 percent since 1988 from an estimated 350,000 cases then, to two wild poliovirus cases reported this year.

Okunga noted that the Kenya poliovirus outbreak occurred in Garissa County in 2013 where 14 people were left paralysed while two children died following complications arising from the disease.

Collins Tabu, head of Kenya’s national vaccines and immunisation programme, said that the number of children that are being vaccinated against polio and other routine vaccinations has reduced to 100,000 instead of the anticipated 107,000 per month. 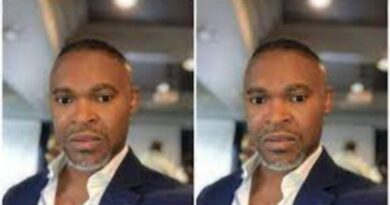 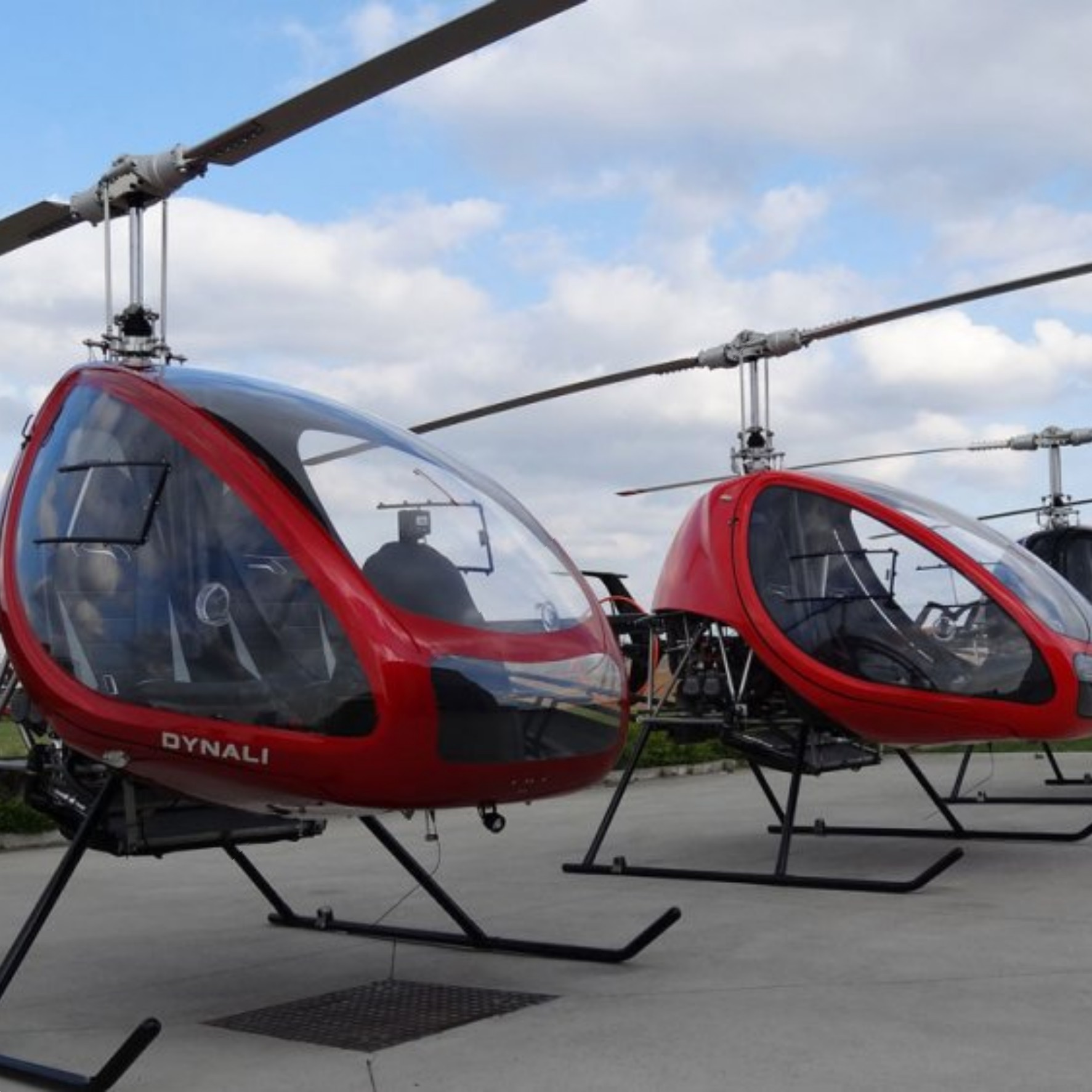 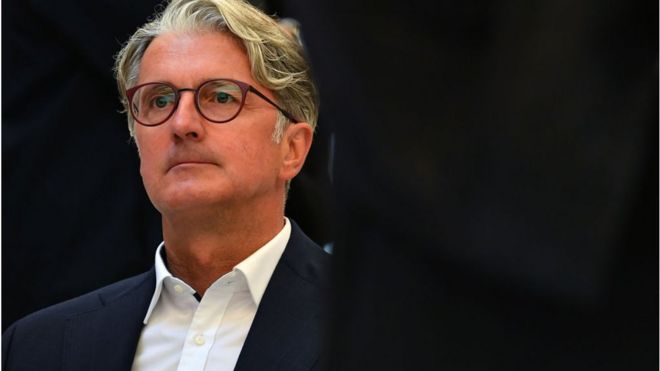