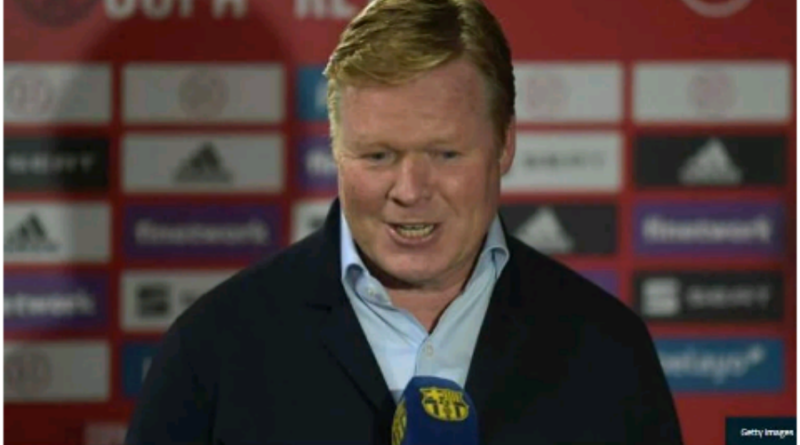 Several of UEFA’s biggest clubs, including Barca, attempted to break away from the Champions League and join a Super League this week, only for the plan to spectacularly collapse.

In the meantime, however, UEFA is pushing forward with a plan to expand the Champions League from 32 to 36 teams, increasing the number of group-stage games from six to 10.

“It’s unbelievable what players need to play in the last few years in all competitions,” Koeman said in a news conference when asked about the Super League and Champions League.

“Everybody is talking about a Super League or a new Champions League or a different way of playing in Europe.

“UEFA is talking a lot, but it is not doing anything or listening to the football people, not the managers or the players, about the number of games. Most important for them is the money.

“Even in Spain, the number of games we need to play – tomorrow we play at 10pm – all of that is not always in a positive way for the players.

“I think that’s the most important. It’s normal to think about the future of football but first of all they have to protect the football players.” 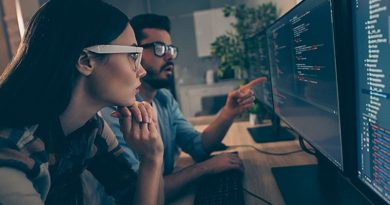 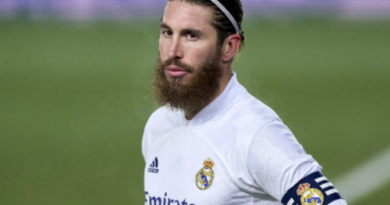 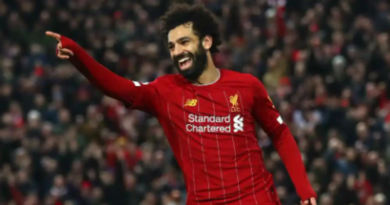 Mohammed Salah is not respected in the Premier League – Rio Ferdinand