Music Singer Simi has narrated how the motherhood journey has been for her, she shared this on an Instagram live recently.

She said “It is a blessing and it’s like there is two different people on the two ends of your pregnancy, the kind of person that you become after you have your baby is really different and I think the thing I would say has changed more for me is how less selfish I have to be, I don’t mean selfish by not giving out things but how I have to think outside of myself 100 percent of the time not able to do certain things now especially now that she is still such a little baby.

I don’t record as much because I use to be like a proper studio rat, I can be like 12 hours in the studio straight but like now I don’t have as much time to do that because she needs me like basically all the time and I think it is also necessary to take that time because I’m learning.

I’m a new mum, I’ve never had a baby before now so seeing all the things that are required of me as a mum, all the things I need to know how to do now that I probably did not know how to do before so because I am adjusting I think it is necessary for me to also adapt to that change so I don’t mind if anything, I appreciate the fact that I am able to do it for myself”.

On welcoming her baby in Texas, she said “I was like four months or five months pregnant when we got here so I knew that I knew that either way but I didn’t have any plans as to where I just was like wherever I was when she was due she would come out.”

On who inspired her to start music she said, “I don’t know that anyone inspired me to start making music, I wrote my first song when I was 10 years old so my mind, my heart was with music from a young age, funny thing is that I didn’t grow up in a house that people listen to music all the time.

My parents weren’t music inclined so I didn’t start listening to music properly until I was in university so I think it just came perhaps I will say music just choose me I would say,” said Simi. 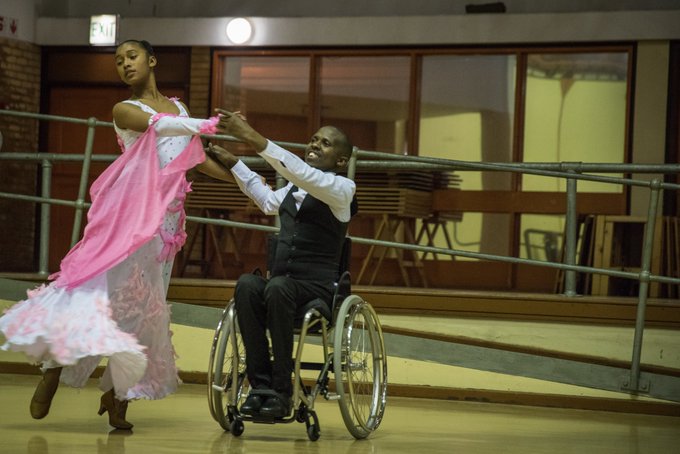 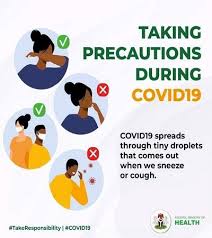 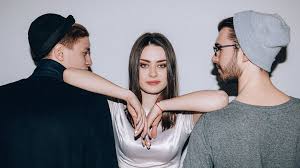