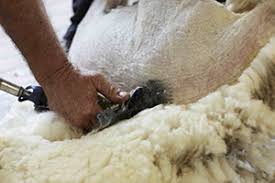 There’s this popular saying that ”Real men wear wool” thou i don’t know how true this is, i guess our men can tell us more about that through the comment section below.

Meanwhile let’s discuss about the processes involve in wool production and how it can generate more income to the farmer below.


Approximately 90 percent of the world’s sheep produce wool. One sheep produces anywhere from 2 to 30 pounds of wool annually. The wool from one sheep is called a fleece; from many sheep, a clip.

The amount of wool that a sheep produces depends upon its breed, genetics, nutrition, and shearing interval. Lambs produce less wool than mature animals. Due to their larger size, rams usually produce more wool than ewes of the same breed or type.

Long wool sheep usually produce the heaviest fleeces because their fibers, though coarser, grow the longest. Hand spinners tend to prefer wool from the long wool breeds because it is easier to spin. Some sheep produce very coarse fibers.

This type of wool is called carpet wool, and as the name suggests is used to make carpets and tapestries. According to the International Wool Textile Organization (I.W.T.O.), 41 percent of world wool production is classified as coarse wools.

Medium wool sheep, raised more for meat than fiber, produce the lightest weight, least valuable fleeces. Medium wool is usually made into blankets, sweaters, or socks or it is felted. According to the I.W.T.O., 22 percent of world wool production is classified as medium wools.

Fine wool sheep produce fleeces which usually have the greatest value due to their smaller fiber diameter and versatility of use. Garments made from fine wool are less likely to itch. According to the I.W.T.O., 37 percent of world wool production is classified as fine wools.

Hair sheep shed their coats and produce no usable fibers. The “fleeces” from hair sheep and hair x wool crosses should be discarded. Their inclusion in a wool clip can contaminate the entire clip.

Even raising wool sheep along side hair sheep or other shedding animals could potentially affect fleece quality of the wooled sheep. Hair will not accept dye.

The value of wool is based on its suitability for specific end uses, as well as the fundamentals of the world wool market. Raw wool is usually purchased on the basis of grade.

Grade denotes the average fiber diameter and length of individual fibers. The grade (or price) is reduced if the wool is dirty and contains a lot of vegetable matter or other contaminants.

In the United States, large producers of wool usually sell their wool to warehouses or directly to wool mills. Sometimes, the wool is sold on a clean (scoured) basis with the lower quality belly wool being removed from the clip. Small producers often sell their wool (raw) through wool pools.

A wool pool is a collection point for wool from many producers. At the pool, wool is sorted and packaged into different lots. The entire pool is sold to one mill, often via silent bid.

Some producers sell their wool to hand spinners or have it made into yarn or blankets. When prices are low, some producers throw their wool away or give it to their shearer.

In the United States

Sheep producers can get more money for their wool if they direct market it to hand spinners or add value to it. In niche markets, there is no upper limit as to what wool can sell for.

Wool is a freely-traded international commodity, subject to global supply and demand. While wool represents only 3% of world fiber production, it is important to the economy and way of life in many countries. Though China is the largest producer of wool, Australia dominates the world wool market. China is the largest wool buyer.

The United States accounts for less than 1 percent of the world’s wool production and is a net importer of wool. In the U.S., the top states for wool production are California, Colorado, Wyoming, and Utah. 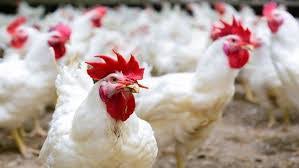 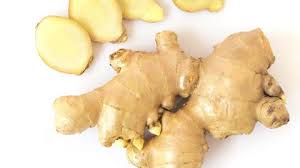 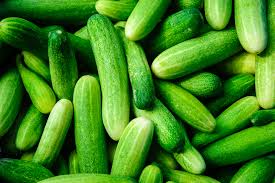