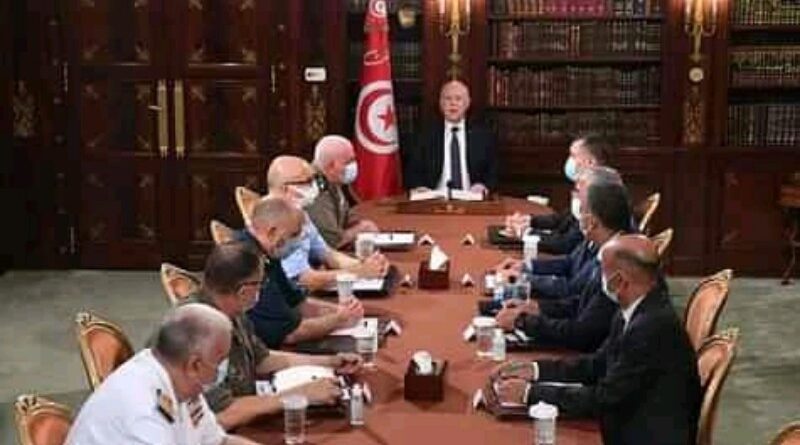 Tunisian president Kais Saied has suspended parliament and dismissed prime minister Hichem Mechichi after a day of protests against the ruling party brought the country’s political crisis to a head.

Cheering crowds quickly flooded the streets of the capital Tunis after Saied’s announcement on Sunday.

However, the parliamentary speaker, Rached Ghannouchi, described the moves as a coup and an assault on democracy.

In the early hours of Monday, Ghannouchi, who is also head of the biggest party in parliament, the Islamist-inspired Ennahda, arrived at parliament where he said he would call a session in defiance of Saied.

“I am against gathering all powers in the hands of one person,” he said outside the parliament building. He earlier called Tunisians to come onto the streets, as they had done on the day of the revolution in 2011, to oppose the move. 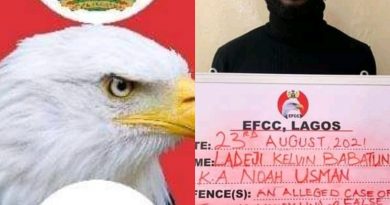 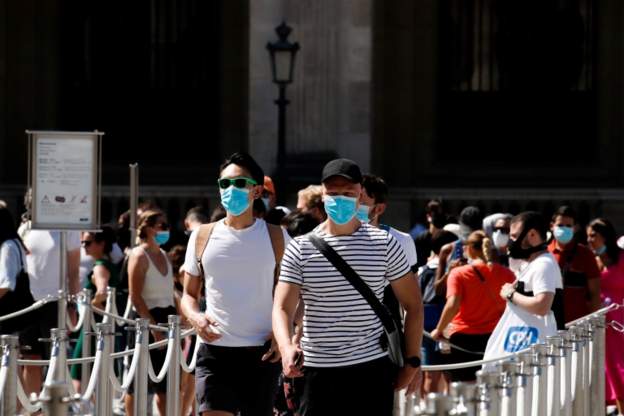 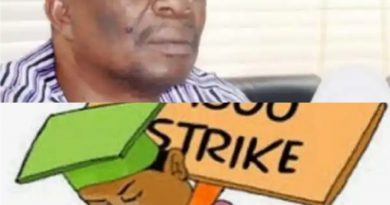