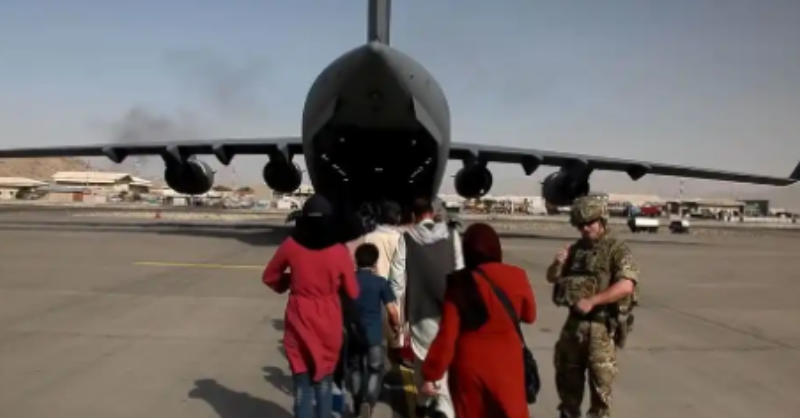 Britain said it will run its last evacuation flights from Kabul on Saturday before pulling out its troops, leaving several hundred Afghans otherwise eligible to fly to the UK behind.

The UK is winding up its operation to airlift civilians ahead of the August 31 deadline for US troop withdrawal as Taliban forces prepare to take over the airport.

“We’re reaching the end of the evacuation, which will take place during the course of today,” General Sir Nick Carter, Chief of the Defence Staff, told BBC Radio 4 on Saturday.

“We have some civilian flights to take out but it’s very few now,” he said, after which “it will be necessary to bring our troops out on the remaining aircraft”.

The UK defence ministry said Friday that it has evacuated over 13,000 people in the last 14 days.

The ministry said it has now stopped calling people forward for evacuation and is focusing on British nationals.

Carter said the evacuation operation had “gone as well as it could do in the circumstances”, but admitted it was “heartbreaking” that “we haven’t been able to bring everybody out”.

The armed forces chief estimated the number of eligible Afghans who had not been evacuated to be “in the high hundreds”, saying many had feared travelling to the airport or been unable to make the journey. 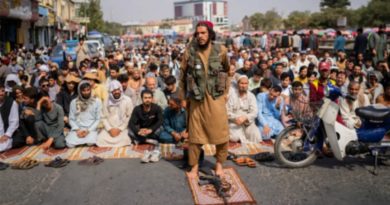 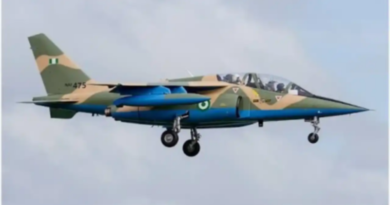 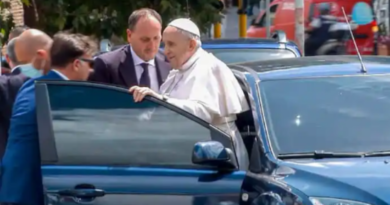