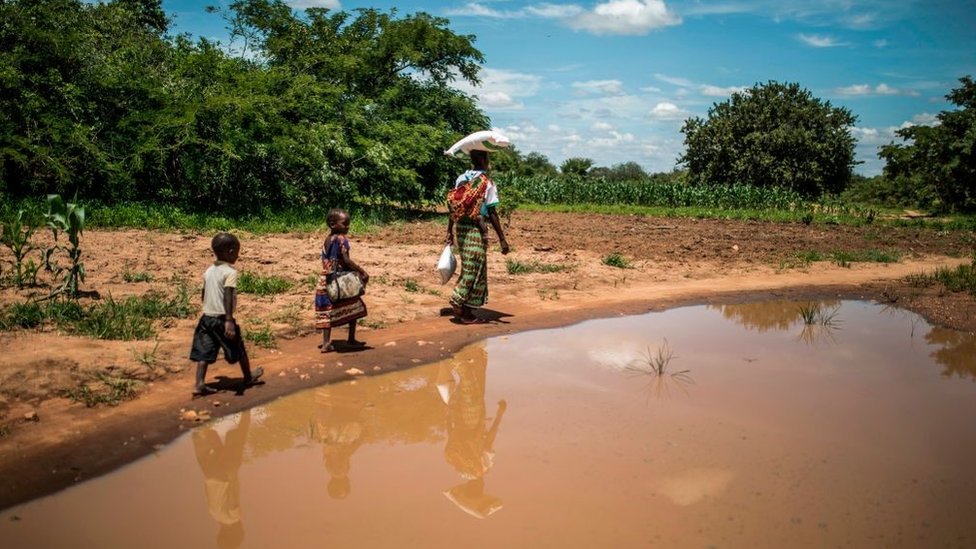 Zambia is on the brink of defaulting on its foreign debt after it missed a payment of more than $40m (£30m) last month.

A so-called grace period will expire on Friday, which would make it Africa’s first country to default on sovereign debt since the coronavirus pandemic.

Zambia was already struggling with its $12bn external debt load.

But coronavirus has aggravated pre-existing financial pressures in the country.

The pandemic has put an additional burden on health services and depressed economic activity and the government has said that is the cause of its difficulties.

But critics have blamed President Edgar Lungu’s poor economic management and there have been concerns about corruption in recent years.

Zambia has asked for a delay to interest payments until April next year but creditors have not yet agreed.

The debt includes about $3bn in bonds issued in Europe.

The country has been lent money by China and Chinese institutions amounting to $3bn, the Reuters news agency reports.

The China Development Bank has agreed to a six-month delay in debt repayments, but creditors outside China complain that the exact terms and structure of the Chinese loans are unclear.

According to Stephen Chan, an expert on African politics at the University of London, the last five years in Zambia has seen “quite a reckless splurge in terms of debt accumulation”.

He told the BBC’s Newsday programme that without a plan to repay the debt, a moratorium may not be forthcoming.

Zambia’s Finance Minister Bwalya Ng’andu told the Reuters news agency earlier this week that the country was doing “everything possible” to avoid a default.

Sarah-Jayne Clifton, director of the UK-based Jubilee Debt Campaign, which is calling for debt relief for the world’s poorest countries, said creditors lent to Zambia at high interest rates knowing the debt would probably become too great.

“That risk has now materialized, and bondholders must now accept a significant debt write-down,” she told the Reuters news agency this week.

“It is simply immoral for bondholders to demand full repayment and to make huge profits on Zambia’s debt while the country struggles with Covid-19, a major economic crisis and spiralling poverty levels,” she added.

But bondholders have so far not expressed support for a delay.

Eurobond holders have pointed out that the country has not made headway in talks with the International Monetary Fund (IMF).

Zambia is not the only country in Africa struggling with an increasing international debt, and other governments will be watching closely as to how borrowers and creditors deal with the case. 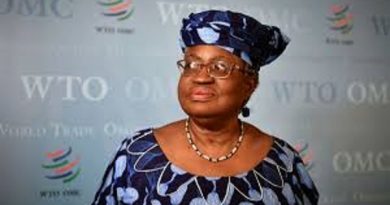 Dr. Ngozi Okonjo-Iweala is now the Director General of the World Trade Organisation 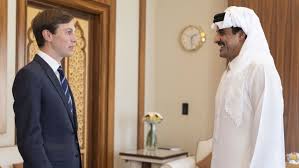