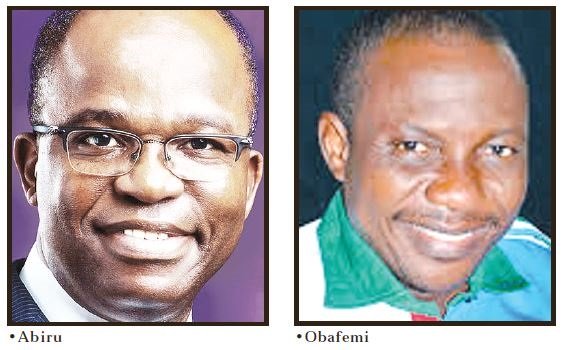 The Lagos State All Progressives Congress (APC) will hold primary today at the East Senatorial District to elect a flagbearer for the senatorial by-election.

The election holds on October 31, according to the guidelines by the Independent National Electoral Commission (INEC).

he seat became vacant, following the demise of Senator Bayo Osinowo, who was elected into the Senate last year.

Simultaneously, party members will elect House of Assembly candidate for Kosofe 11. The only aspirant is Saheed Obafemi, Assistant Secretary of Lagos APC.

Hailing the consensus option that will throw up the candidates, he said: ”It’s going to be by affirmation or ratification because it’s not  competitive. Members will be accredited.” 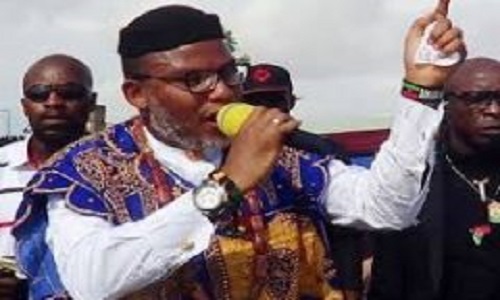 I’m happy APC is in crisis. I hope they continue to make mistakes – Governor Nyesom Wike