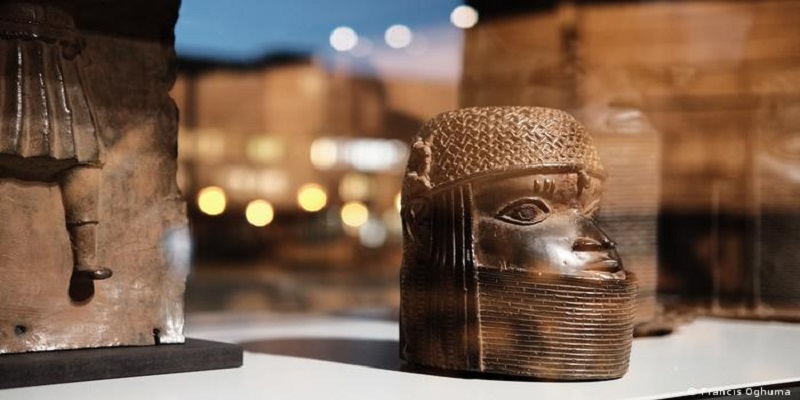 A resolution is imminent in the dispute over more than 1,000 bronzes stolen from the former Kingdom of Benin. Germany wants to return all the objects to Nigeria.

Germany is set to return more than 1,000 previously disputed bronzes looted from the former Kingdom of Benin, in present-day Nigeria.

the German Press Agency (DPA) quoted Nigerian Information and Culture Minister Alhaji Lai Mohammed as saying that delegations of both countries have signed a memorandum of understanding in Nigeria’s capital, Abuja. An agreement will follow before the end of December.

“The German government and the German people have taken a courageous step by agreeing to return the artifacts voluntarily and without much pressure from Nigeria,” DPA quoted the culture minister as saying.

The German delegation at the talks was led by Andreas Görgen, the head of the department responsible for cultural policy at the Foreign Ministry. “We also wanted to prepare the way with a new federal government in mind,” Görgen told DPA. The government could then reach an agreement on the exact schedule and other issues at the political level.

Future cooperation between Germany and Nigeria should not only be about restitution and circulation of Benin bronzes, but should also include cooperation in archaeology, engagement in cultural infrastructure and training of museum managers, Görgen added.

“Far beyond the issue of restitution, we are reshaping cultural relations with Nigeria as we move forward today,” Görgen said. 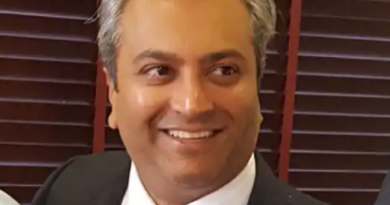 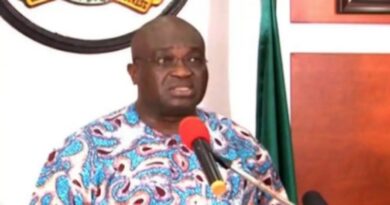 Nigeria: We are set to enforce ban on open grazing – Okezie Ikpeazu 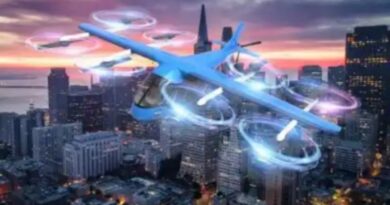