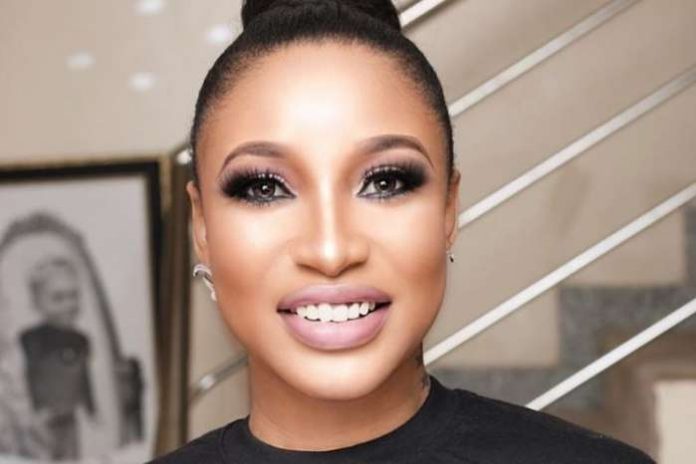 There were reports she was arrested and deported from the Middle-eastern city last year.

However, the controversial actress and mother of one in a chat with journalist and publisher, Dele Momodu, on Instagram disclosed that contrary to some media reports, her brush with authorities occurred after she was called a prostitute by a guard in Arabic language.

She said: “Far from it. That incident in Dubai was not drugs because if it was I would be in jail. It had nothing to do with drugs or alcohol even.

“On that day, I was insulted by one of the guards. He said something very derogatory to me in Arabic, I think Lebanon, which means prostitute, it means a call girl and I was not so dressed.

Read Also: Why I Choose Acting Over Law Toyin Hasstrups

“But it was a show. I had like a very amazing bra inside and this blazer on top. To them, it is Haram when you are not dressed properly. So that is where all of the altercation started. That was the only problem; any other information is just false.”

Tonto explained that she chose not to speak about the incident openly until now because she did not want to jeopardize her stay there.

“I really don’t want to go into so much detail about Dubai because I have a home there now and I want to be able to enter freely after all of this and that is why I never really talked about it.” 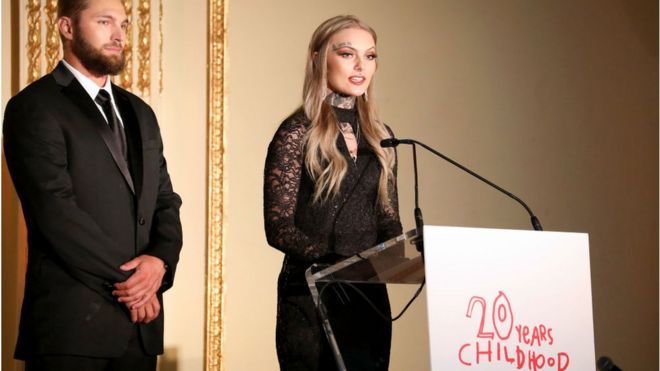 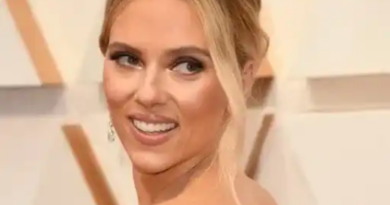