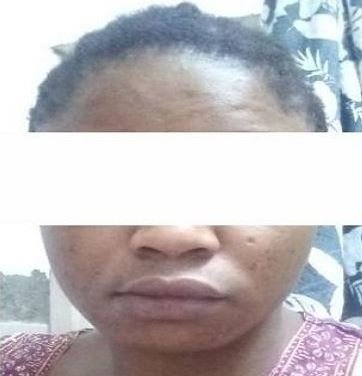 A 28-year-old Nigerian, Miss Kemi Najeeb, who hails from Ikire town in Osun State, has appealed to the Nigerian government to come to her rescue in Oman where she is being held in captivity.

Abayomi stated that Kemi left for Oman in November 2016 in search of greener pastures after being talked into a deal by a close friend.

Upon arrival in Oman, her host seized her passport and other vital documents to retain her service as a housemaid.

In the last four years, Kemi has been engaged as housemaid in four different locations on monthly stipends that were never paid in most cases in Oman.

“Although her current boss placed her on a monthly salary of N70,000, she has been facing serious sexual harassments,’’ Abayomi stated.

Narrating her ordeal to JIFORM during an exclusive telephone chat, Kemi said: “At the current house I am now working, the man wants to sleep with me but I have been refusing him.

“So he told me to go back to the office that brought me to him. I am being starved and kept indoors without being allowed to go out.”

“I can no longer cope with this job so please I want to go back home. Kindly assist me. I have an Ordinary National Diploma from Offa Polytechnic.

“There are better opportunities in Nigeria. I am tired. All the money I have been getting I used to send it home to assist my younger one,’’ Kemi lamented.

The JIFORM president said all the other vital information about the victim would be forwarded to the National Agency for Prohibition of Trafficking in Persons (NAPTIP) for further action. 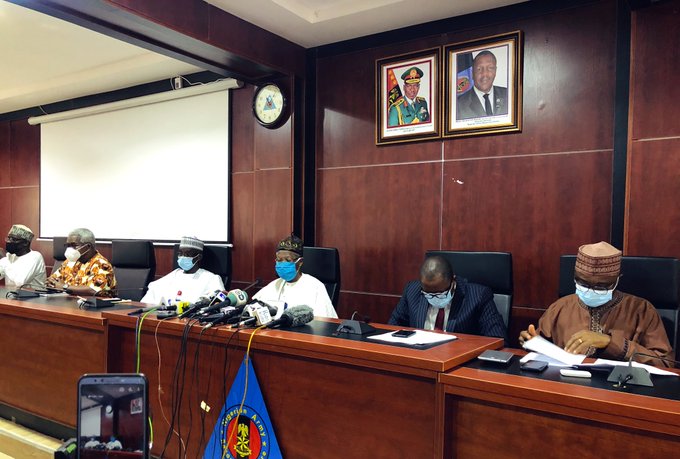 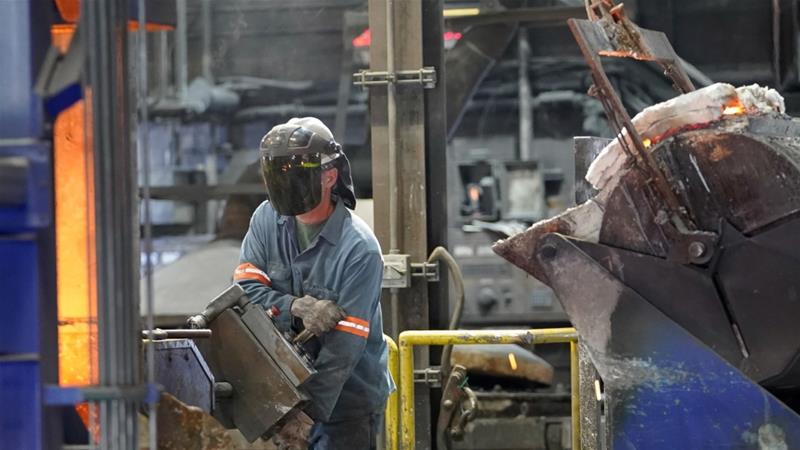 China, US envoys to discuss phase one trade deal: Report 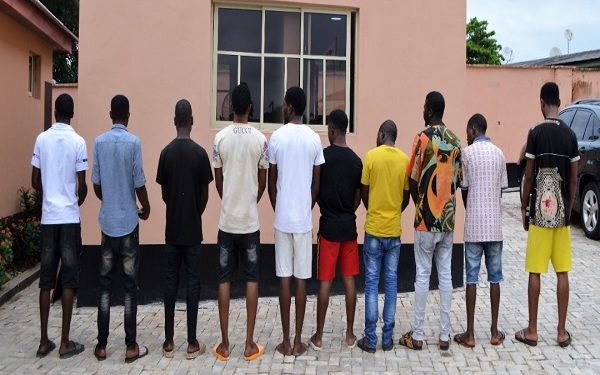